Willow maybe rebooted as a TV show for Disney+

'Willow' director Ron Howard revealed that he and George Lucas are working on a Willow TV series for Disney+.

'Willow' could be rebooted as a TV show on Disney's new streaming service. 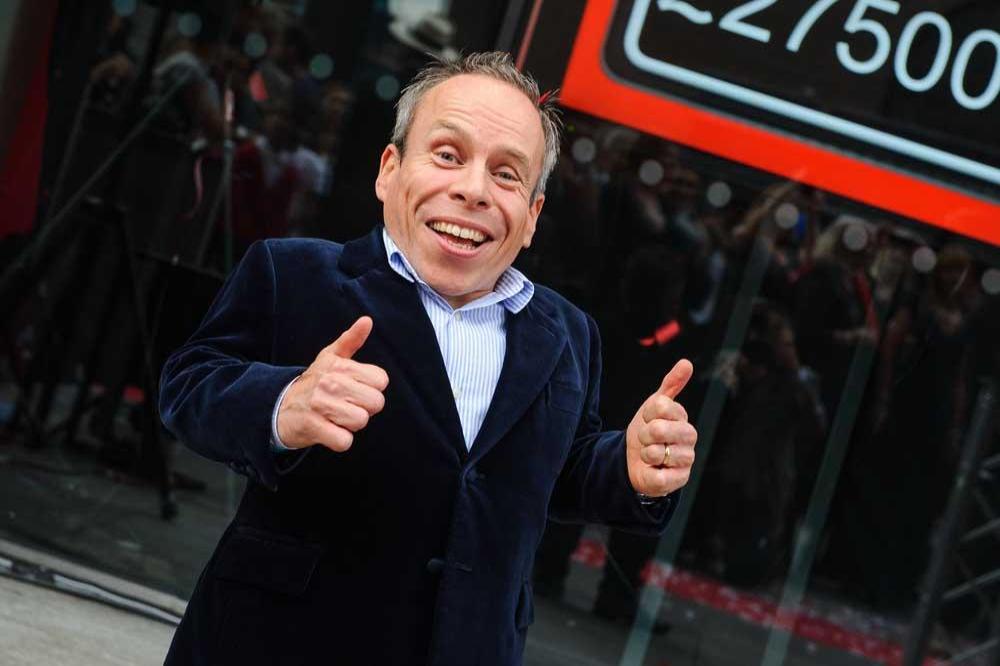 The fantasy film's director Ron Howard revealed that he and 'Star Wars' creator and George Lucas - who produced and wrote the story of the 1988 fantasy classic - are working on a Willow TV series for Disney+.

Speaking to MTV's 'Happy Sad Confused' podcast, Howard admitted that Jon Kasdan, a writer on his film 'Solo: A Star Wars Story' has been "hounding" him to reboot 'Willow' and he thought it was a "great" idea.

He said: "I think it'd be a great way to go, In fact, George always talked about the possibility of a Willow series, and it'd be great and more intimate.

"And built around that character and some of the others. And Jon Kasdan has, I think, an inspired take on it and it could be really, really cool."

A source confirmed to Deadline that there have been conversations about the project at Disney+ not is has not yet been commissioned.

The original film was nominated for two Oscars and followed Warwick Davis as the titular farmer who plays a critical role in protecting a special baby from a tyrannical queen who vows to destroy her and take over the world.

However, Howard previously insisted that if there were to be a remake, the lead character would be more mature and wiser than he once was.

He enthused: "That would be hugely exciting ... revisiting Willow as a character, now he's older and wiser and perhaps even a better sorcerer, who knows by now, would be brilliant fun."

This isn't the first time Howard has hinted at a reboot and in May last year he tweeted and teased that he and Lucas were "seriously" thinking about it.

Replying to a fan asking for "More willow please", he said: "We are seriously exploring it with Lucasfilm folks. Fingers crossed (sic)"