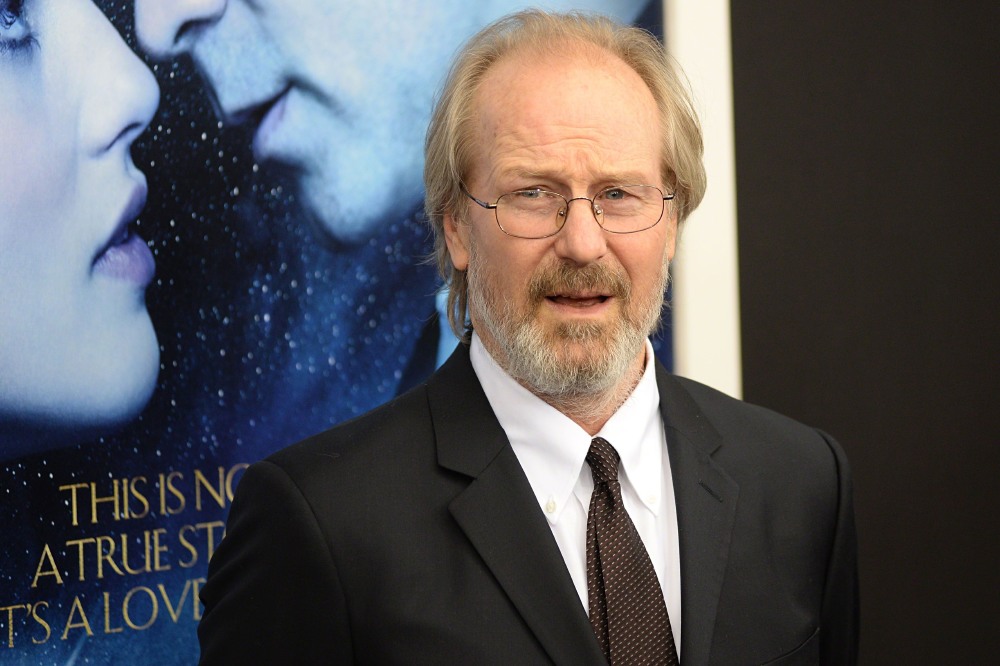 Hurt is just one of the familiar faces that will be on the cast list for the third Captain America movie and it will be the first time he has taken on the role of Ross since The Incredible Hulk back in 2008.

The actor says that he has always enjoyed playing this character but he is going to be very different when we see him this time around.

Speaking to IGN, Hurt said: "I loved playing Ross the first time because I was able to try and create an ego as big as the monster he was chasing. And one that was as warped too. [Ross in Civil War] is different because it's a different style. It's a more modernized style.

"And what they've done is they've taken a character who was the Ross from the older film and made a new version. This is a much newer Ross. A much different Ross. And I liked that a lot. I haven't had a lot of time to understand it, but I'm doing the best I can. And they haven't fired me yet."

Filming on Civil War is well underway and sees Anthony and Joe Russo return to the director's chair to helm their second consecutive Captain America film; they were behind the success of The Winter Soldier last year.

Chris Evans will once again reprise the role of Steve Rodgers, while Scarlett Johansson, Anthony Mackie, and Sebastian Stan are returning to the franchise.

Robert Downey Jr, Elizabeth Olsen, Paul Bettany, Jeremy Renner and Paul Rudd are joining the franchise for the first time, as they reprise their roles of Iron Man, Scarlet Witch, The Vision, Hawkeye, and Ant-Man.

There are also some brand new names to watch out for as Daniel Bruhl, Tom Holland, and Chadwick Boseman as they will be introduced as Baron Zemo, Spider-Man, and Black Panther.

As for Hurt, we are going to be seeing plenty of his on the big screen this year as he has already completed work on By Way of Helena, The Moon and the Sun, and Race. 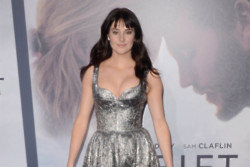