Willem Dafoe has revealed it was a love of Disney that sparked his desire to become a film star.

Willem Dafoe says he mainly got into acting because of Disney. 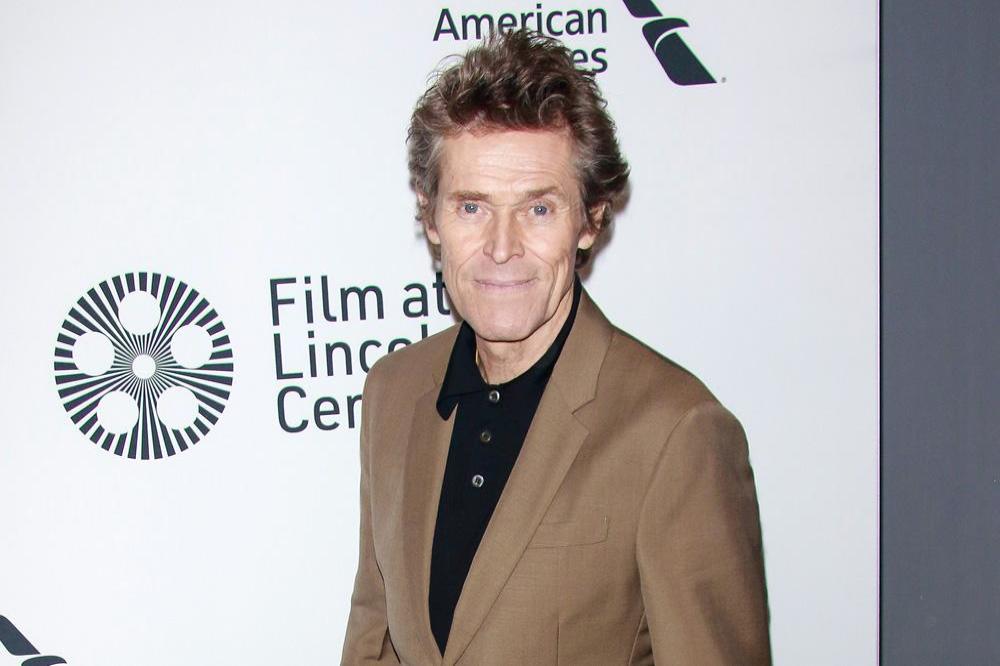 The 64-year-old actor has had a number of animated roles over the years, including Gill in 2003's Disney/Pixar film 'Finding Nemo' and the 2016 sequel 'Finding Dory', whilst most recently he played Leonhard Seppala in 'Togo' on Disney+, and he has recalled when his fascination with the iconic company's fantasy tales first begun.

He said: "Disney is one of the reasons I'm an actor.

"Laying on my belly in front of the phonograph, listening to LPs of dialogue and songs from the animations is a very early memory of mine."

The 'Aquaman' star also opened about about his approach to acting and admitted he prefers to "mix it up" and not stick to one method.

He told CNN: "The thing about acting is it's so easy for corruption to set in.

"For a kind of routine approach, or to go to your bag of tricks -- just like life.

"That's the lockstep for an actor.

"You've got to find ways to wake yourself up and break yourself out of the routine.

"But I don't think of myself as a risk taker, I've just got a healthy restlessness. I feel compelled to try to mix it up."

The 'Spider-Man' star also admitted that he likes to keep busy, which is why he opts for smaller parts in films, because he doesn't think there are many "good" leading roles.

He said: "I would take lead roles all the time if I found good ones.

"I don't think that's an egotistical thing. I enjoy that rhythm."

Dafoe has been in the movie business for four decades, and he has no plans to retire anytime soon.

He said: "Lately I've been sitting in rooms talking a lot. 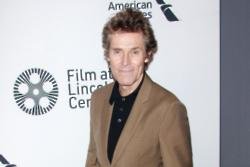 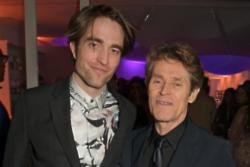 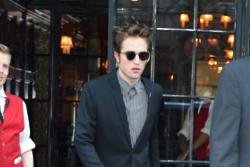