Whoopi Goldberg has credited Patrick Swayze for helping her to land a role in 'Ghost'. 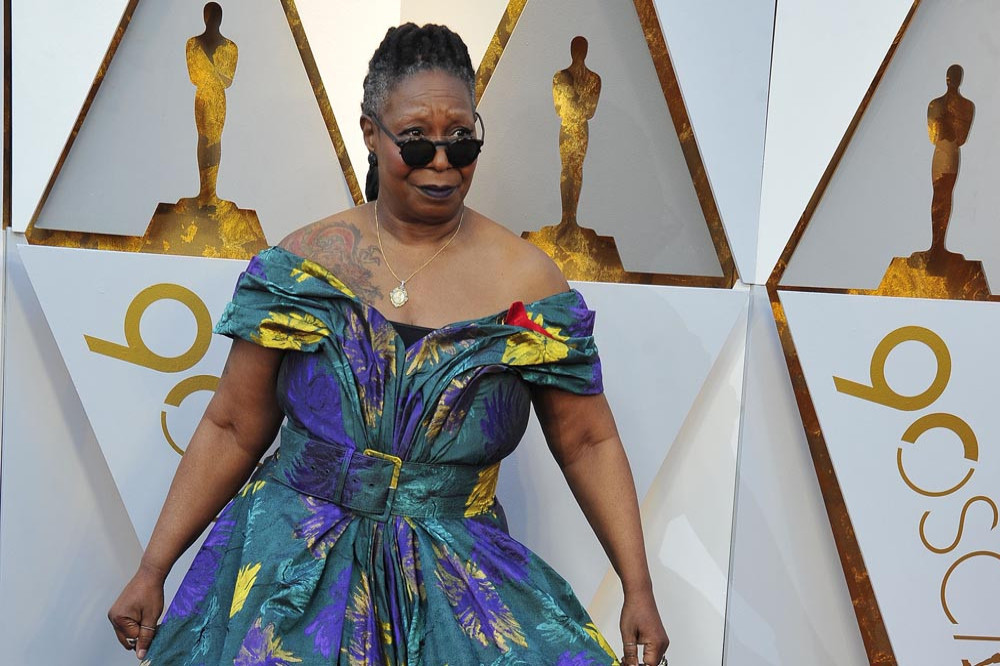 The 65-year-old star was asked not to audition to play psychic Oda Mae Brown in the 1990 movie because of concerns she would “overwhelm” the story, but the late ‘Dirty Dancing’ star refused to consider the project if they didn’t ask her to be involved, even though they’d never met.

She told Total Film magazine: "I'd never met Patrick before 'Ghost' but I got the job because of him.

“When Patrick was hired, they said to him, 'We don't have Oda Mae yet.' He asked, 'Why? Did Whoopi Goldberg turn it down?' They felt I would overwhelm the role, but he said to them, 'If you don't ask her to do this then I'm not going to be in it...'

"At the time, I was shooting 'The Long Walk Home' in Alabama and I got a phone call saying, 'Do you remember that movie you wanted to audition for and then they didn't want you to audition for it? Well, they hired an actor who is demanding you be given an audition and they want to do it with you.'

"Then they revealed it was Patrick Swayze.

"I was like, 'Wait what? Patrick Swayze's coming to Alabama to audition with me?' That's exactly what happened.

“We had such a good time that Patrick said 'If she says yes, I'll do it.'"

Whoopi became a household name thanks to her role as Celie in ‘The Color Purple’ but she was reluctant to accept the part because she thought it would be too big for her to make her movie debut.

She said: "Steven Spielberg said to me, 'I really want you to play the role of Celie' And I said, 'Erm, no.' He said, 'I'm sorry what?' And I replied, 'Well no, I think I need a smaller role. I've never made a movie before and I don't want to be terrible.'

"He looked at me and said 'I'm going to make a deal with you. Trust me that I know this part is right for you and if I think you're being terrible, I will help.'

"I agreed and he directed me by talking to me about movies." 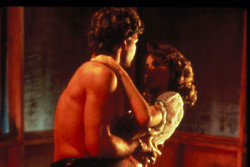