Warwick Davis has been cast in the upcoming Han Solo movie in a currently unspecified part, the film's director Ron Howard has revealed.

Warwick Davis has been cast in the upcoming Han Solo movie. 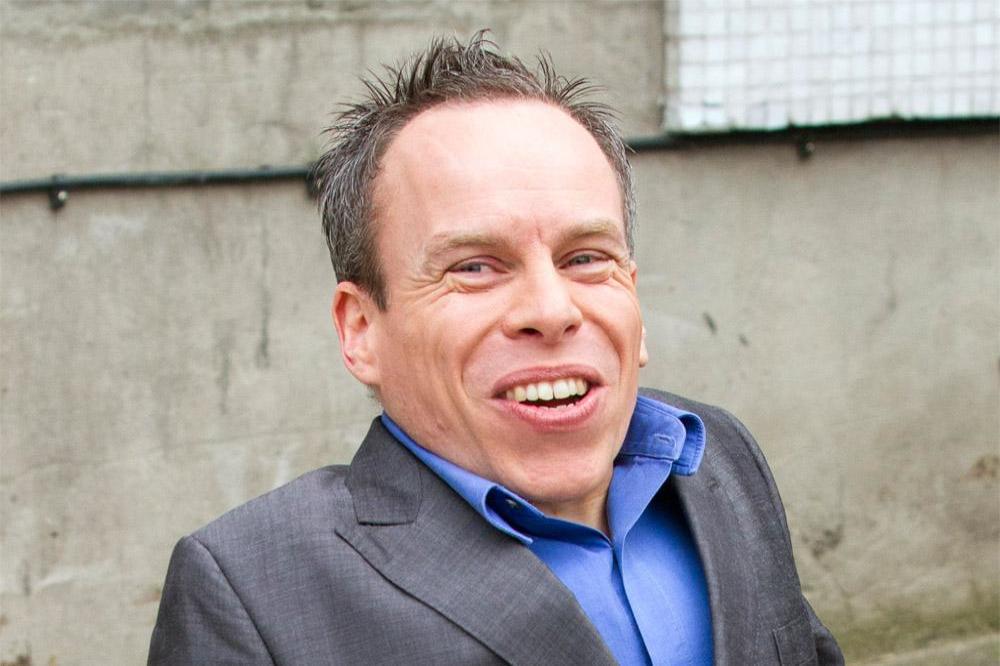 The film's director subtly revealed the 47-year-old actor will appear in the hotly-anticipated movie in a currently unspecified part.

Responding to a fan on Twitter, the movie's director Ron Howard wrote: "Glad you are asking for one! I directed @WarwickADavis for the 1st time in 30 years today. It made me happy. (sic)"

And Davis was also full of praise for Ron, adding on his own social media account: "Reminded me what a wonderful experience #Willow was, made so by your expert direction & friendship. After 30yrs, you've still got the magic! (sic)"

It is not known what role Davis will take on in the movie but he previously appeared in other 'Star Wars' films including 1983's 'Return of the Jedi', 1999's 'Star Wars: Episode I - The Phantom Menace' and 2015's 'Star Wars: The Force Awakens'. He will also appear in 'Star Wars: The Last Jedi', which is slated for release in December 2017.

Much is being kept secret about the upcoming Han Solo movie, but it has been confirmed that Alden Ehrenreich will take on the titular role of a young Han Solo, following in the footsteps of Harrison Ford. Emilia Clarke, Donald Glover and Woody Harrelson will also star in the film alongside Phoebe Waller-Bridge and Thandie Newton, whilst Joonas Suotamo will play Chewbacca.

Ron announced in June that he was helming the movie after Phil Lord and Christopher Miller stepped down due to "creative differences".

He wrote at the time: "I'm beyond grateful to add my voice to the Star Wars Universe after being a fan since 5/25/77. I hope to honor the great work already done & help deliver on the promise of a Han Solo film. (sic)"

Whilst Kathleen Kennedy, president of Lucasfilm, added: "At Lucasfilm, we believe the highest goal of each film is to delight, carrying forward the spirit of the saga that George Lucas began 40 years ago.

"With that in mind, we're thrilled to announce that Ron Howard will step in to direct the untitled Han Solo film. We have a wonderful script, an incredible cast and crew and the absolute commitment to make a great movie."