Warwick Davis' wife Samantha, father-in-law and his two children, Annabel, 21, and 16-year-old Harrison, had cameo roles in 'Harry Potter and The Deathly Hallows - Part Two', the final film in the wiz 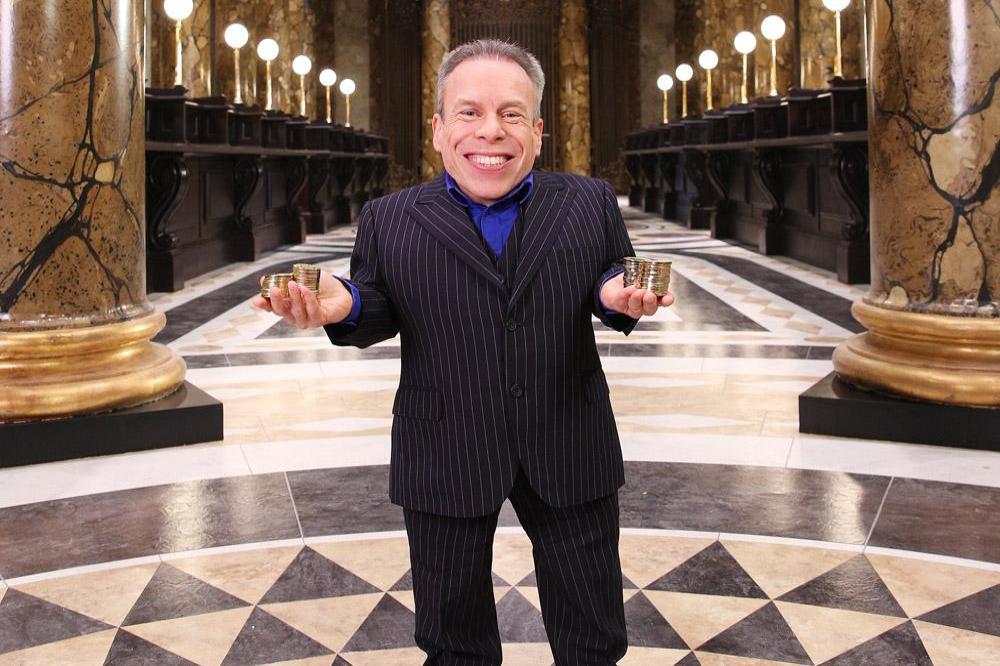 The 49-year-old actor plays both the goblin Griphook and Charms teacher Professor Flitwick in the magic franchise and he has revealed that his wife Samantha, father-in-law and two children, Annabel, 21, and 16-year-old Harrison, appeared in a scene at the Gringotts Wizarding Bank in the final film in the franchise, based on J.K. Rowling's books.

Speaking to Cosmopolitan UK at the Warner Bros. Studio Tour - The Making of 'Harry Potter', he said: "The last time I was here, the room was filled with 60 goblins. Some of them my own family namely my wife, father-in-law and kids Annabel and Harrison all played goblins. [So coming back] I think about the fun times we had.

"If you watch 'Deathly Hallows Part 2', you'll see Annabel and Harrison cross the wide shot of Gringotts the first time you come in for the doors in that film."

Warwick went on to explain that as a veteran 'Harry Potter' cast member Griphook was his favourite character to portray as it's "lovely to play a baddie".

He said: "It's lovely to play a baddie, to have an impact like a baddie does in a film. It's always who an audience remembers ... and who we're strangely drawn to. They're so fun to play because you're doing things you'd never do as a person. I'm nothing like Griphook, hopefully."

The star added that he is "delighted" that Gringotts was included in the Studio Tour and said that while playing the goblin bankteller he spent "a lot of time" in the impressive interior.

He said: "It's so exciting to be back inside Gringotts Wizarding Bank after so many years. I spent a lot of time here as Griphook and it's great to see the Studio Tour bring the original set back to life.

"I know visitors will love discovering the details of the goblin prosthetics and the Lestrange vault for themselves and there are more exciting additions to be revealed." 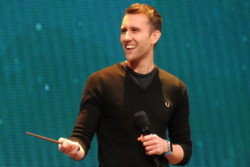 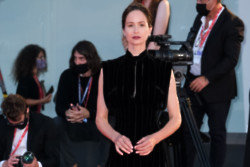