We have already been treated to a terrific new trailer for Warcraft: The Beginning this week and now a brand new poster has been unveiled. 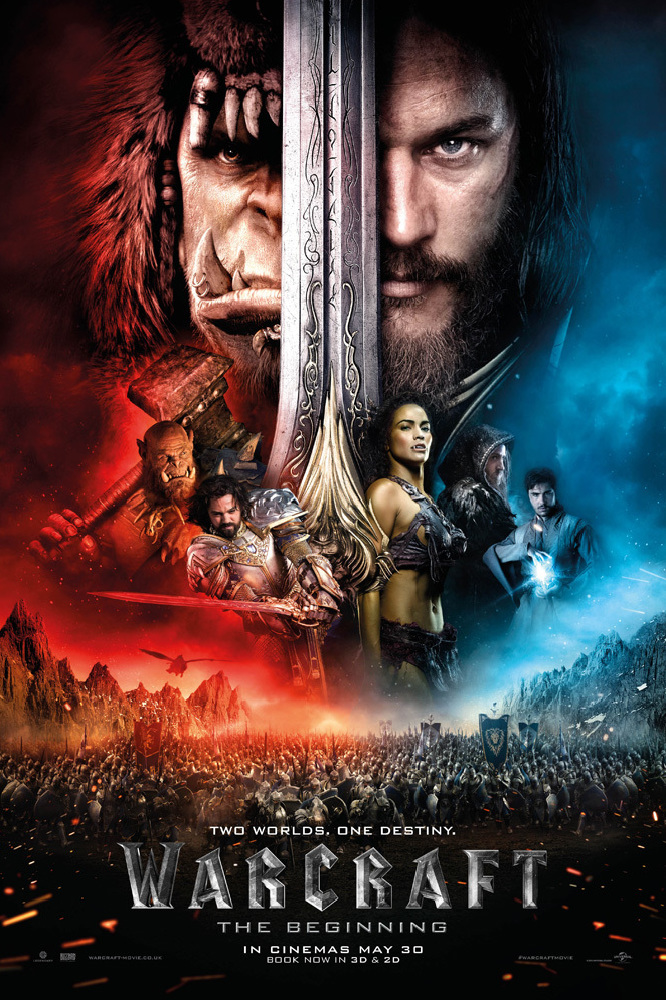 We are going to have to wait until the end of May for Warcraft to hit the big screen but it will see Duncan Jones back in the director's chair.

The movie is based on the popular computer game of the same name and is the biggest film of Jones' directing career to date. He has already brought us Moon and Source Code and is one of the most exciting filmmaking talents around - I really cannot wait to see what he delivers with this latest film.

Travis Fimmel, Paula Patton, Ben Foster, Dominic Cooper, Toby Kebbell, Ben Schnetzer, Rob Kazinsky and Daniel Wu are just some of the names that are set to make up this terrific and hugely talented cast list - however, due to some fantastic make-up, you may not recognise one or two of them.

The peaceful realm of Azeroth stands on the brink of war as its civilization faces a fearsome race of invaders: Orc warriors fleeing their dying home to colonize another. As a portal opens to connect the two worlds, one army faces destruction and the other faces extinction.

From opposing sides, two heroes are set on a collision course that will decide the fate of their family, their people, and their home. So begins a spectacular saga of power and sacrifice in which war has many faces, and everyone fights for something.

We are going to be treated to a series of great blockbusters this summer and Warcraft: The Beginning is one that you really cannot afford to miss.

Warcraft: The Beginning is released 30th May. 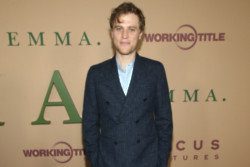 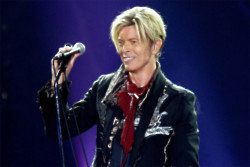