American actress Viola Davis has revealed she relished working with a "fabulous group of women' on 'Widows'.

Viola Davis relished working with a "fabulous group of women' on 'Widows'. 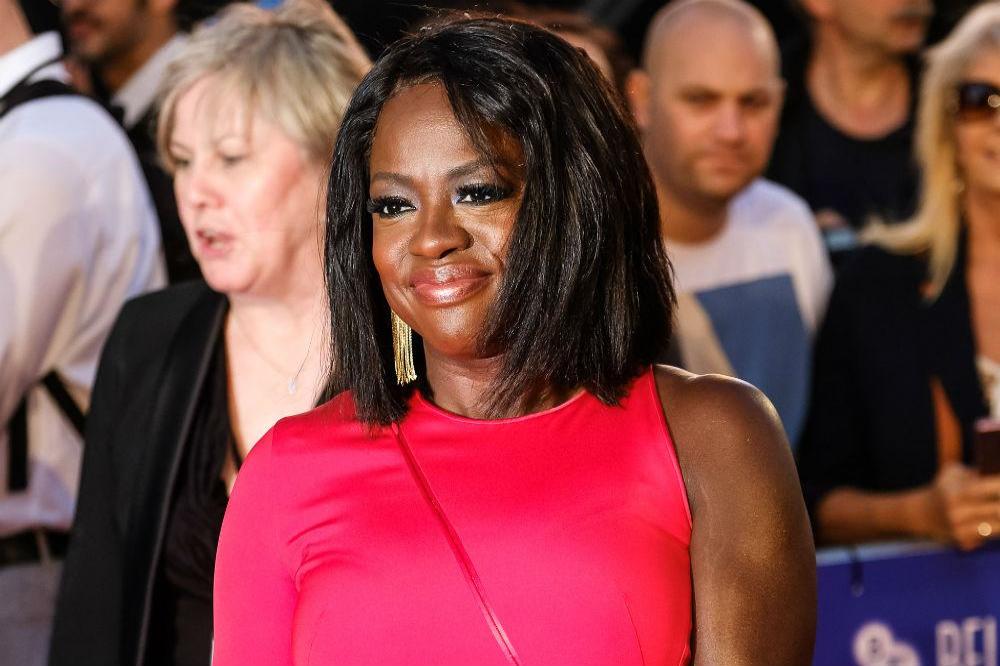 The acclaimed actress stars as a widow in the new Steve McQueen-directed movie, in which four women try to finish the heist first started by their husbands, and Viola has heaped praise on her "unfiltered" co-stars Michelle Rodriguez, Elizabeth Debicki and Cynthia Erivo.

Speaking at the movie's premiere in London's Leicester Square on Wednesday night (10.10.18), Viola told Edith Bowman: "It was a fabulous group of women - Michelle, Cynthia, Elizabeth. A fabulous group because they are unfiltered, untethered..."

'Widows' is based on a TV series of the same name and Steve previously admitted that good fortune played a significant role in the film.

The award-winning movie-maker was a huge fan of Lynda La Plante's ground-breaking TV drama, but he only pursued the project after a fortuitous meeting with the British screenwriter.

He previously recalled: "I met Lynda La Plante at Buckingham Palace, as you do, lining up to meet the Queen at an arts event - Lenny Henry and Angela Lansbury were there - and I asked her what happened to the movie rights to 'Widows'."

At the time, the rights belonged to Disney, but New Regency, the studio through which he made '12 Years A Slave', subsequently purchased the film.

Steve then set to work on a contemporary version of the show.

He explained: "These disparate women have to learn to come together because their lives depend on it.

"I had a two-hour lunch with Lynda and one of the things she told me was that the real women she based her 'Widows' on had their backs against the wall, and had steel and determination." 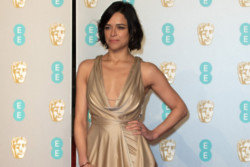 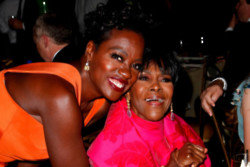