Vince Vaughn wanted to move away from comedy

Hollywood comedy actor Vince Vaughn has admitted he got to a place where he wanted to move away from comedy.

Vince Vaughn got to a place where he wanted to move away from comedy. 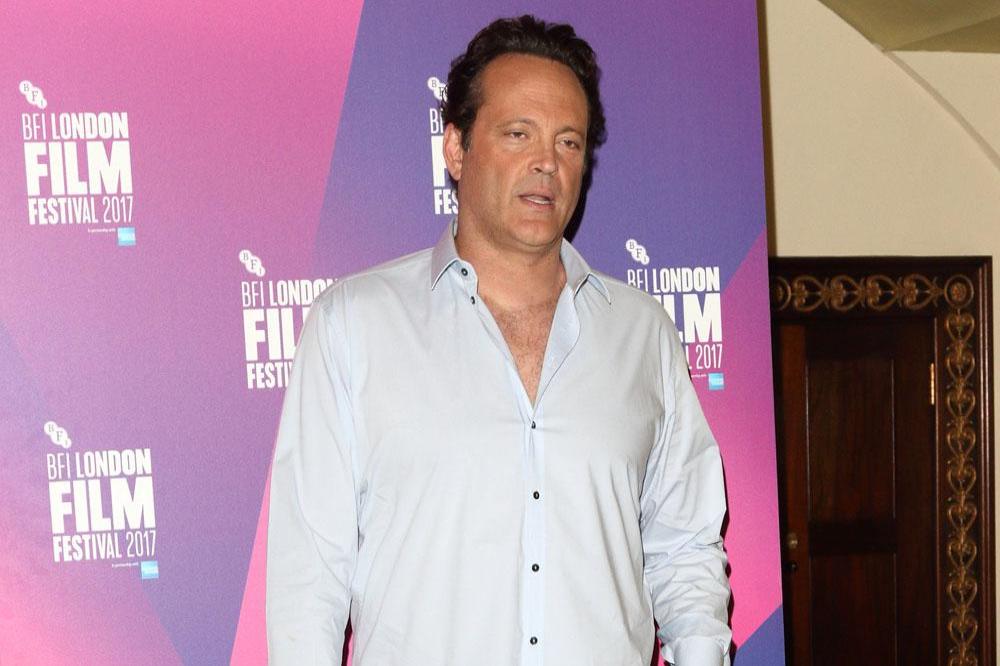 The 47-year-old actor made his name in Hollywood with his performances in comic romps such as 'Wedding Crashers', 'Old School' and 'The Break-Up', but his latest movie is the crime thriller 'Brawl in Cell Block 99' and Vaughn admits he was looking for something "different" from his previous movies when he accepted the role as former alcoholic Bradley Thomas who loses his job as an auto mechanic and at a crossroads in his life, feels he has no better option than to work as a drug courier.

Speaking to the Metro newspaper, he said: "I had gotten to a place where I wanted to shift towards things that were kind of different.

"That move sort of started with 'True Detective' and 'Hacksaw Ridge', then this came to me and it's just the best thing I have ever read."

In the movie, Vaughn's alter ego ends up in prison after getting embroiled in a shootout with police officers and whilst incarcerated he is forced to commit acts of violence that turn the jail into a battleground.

Vaughn admitted he loved the script because it wasn't a traditional hero-saves-the-day movie.

He said: "I read the script and thought, 'This is crazy!' Because you are normally taught in screenwriting classes that a hero needs that 'save the cat' moment - something that will make you love them no matter what. It's definitely fun to play a guy who has to do what he has to do and not apologize for it."

Vaughn stars in the movie with Jennifer Carpenter, Don Johnson and Udo Kier and he is hoping he gets the chance to work with director S. Craig Zahler again because he loves what he is trying to do in his films, which also include 'Bone Tomahawk' and 'The Incident'.

Vaughn said: "I don't know if I have a plan but I certainly hope I get to work with Zahler again. I am hungry for films like the ones he is making."