Viggo Mortensen turned down the chance to play Wolverine in the 'X-Men' franchise as he didn't want to be trapped doing "endless" movies in the role.

Viggo Mortensen turned down the role of Wolverine as he didn't want to play the role in "endless" movies. 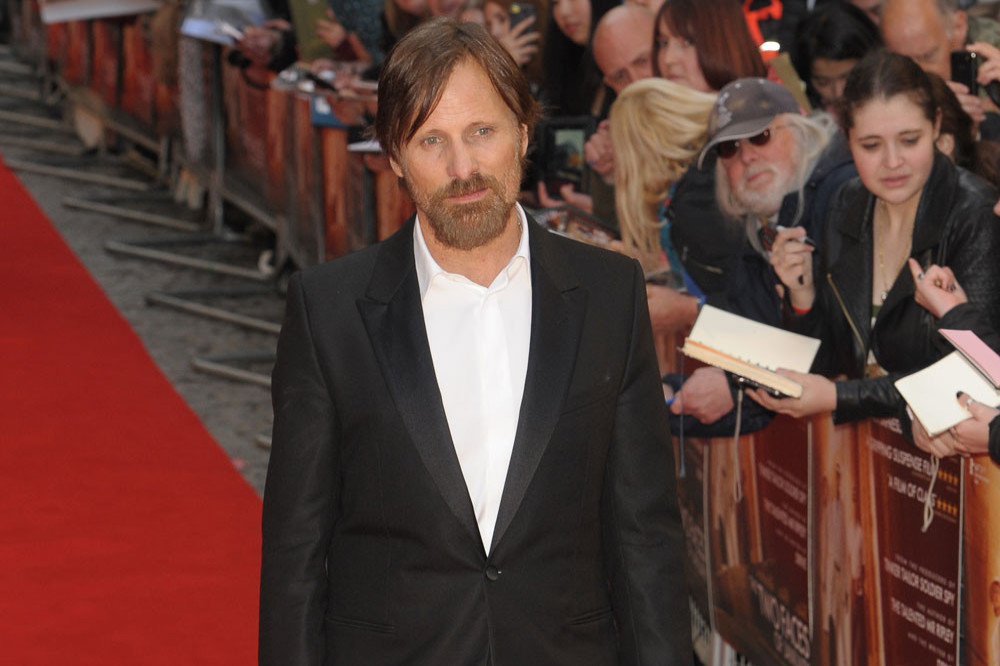 The 62-year-old actor was approached to play the clawed mutant superhero in the first 'X-Men' movie in 2000 but rejected the opportunity to be in the Marvel film as he didn't want to commit to several sequels.

Viggo said: "The thing that bothered me at the time was just the commitment of endless movies of the same character over and over. I was nervous about that."

The 'Green Book' star recalled how he took his son Henry to a meeting with director Bryan Singer, where the comic book fan pointed out that some elements of the character weren't up to scratch with the Marvel comics.

Speaking on the 'Happy Sad Confused' podcast, Viggo said: "And also there were some things, I mean they straightened most of them out, but I did take Henry to the meeting I had with the director as my sort of good luck charm and guide.

"In the back of my mind I was thinking he could learn something too, because I did let Henry read the script and he goes, 'This is wrong, that's now how it is.'"

He continued: "We walked out of there and Henry asks if (Singer) will change the things he told him about and I say, 'I don't think so.'

"I'm not going to do it anyway, because I'm not sure I want to be doing this for year, and then a couple of years later I'm doing three 'Lord of the Rings' so who knows."

Hugh Jackman went on the land the role of Wolverine, playing the character 10 times in total in 'X-Men' sequels, spin-offs and in a cameo capacity on screen.

Viggo is adamant the part went to the right man for the job.

He said: "I think he did great. I'm sure no-one could imagine anyone doing it better than he did anyway."

Viggo Mortensen open to The Lord of the Rings return