Vera Farmiga and Jon Bernthal are the latest to join the cast of 'The Many Saints of Newark' prequel film.

Vera Farmiga and Jon Bernthal are to star in 'Sopranos' prequel film 'The Many Saints of Newark'. 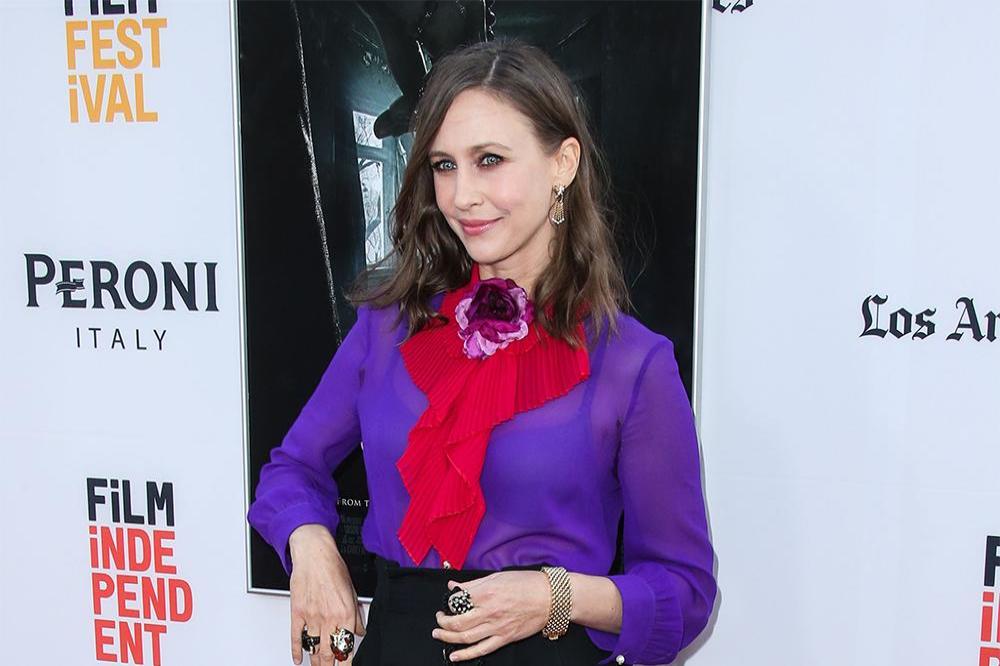 'The Conjuring' star and 'The Walking Dead' actor have been cast in unspecified roles in the project which is being created by David Chase 20 years after the Mafia TV drama first aired on HBO.

In the original series - which kicked off the box set viewing phenomenon in the 2000s - Dickie is the deceased uncle of Tony Soprano, played by James Gandolfini, and father of Christopher Moltisanti (Michael Imperioli).

In the show, the character never appears as he was murdered prior to the drama's timelines - but he will now be introduced in the prequel as someone who helped turn a small gang into the New Jersey crime family that Tony eventually heads.

The movie will be set in 1960s America as riots sweep through Newark, and tensions between African American and Italian residents boil over into violence

Chase was "against" creating a spin-off for a "long time", but became interested in the idea when he explored the 1967 Newark riots which occurred when two Newark Police officers arrested and beat African American taxi driver John Smith and decided the real life event would provide the perfect backdrop for the plot and a look at Tony's formative years.

"I was against [the movie] for a long time and I'm still very worried about it, but I became interested in Newark, where my parents came from, and where the riots took place. I was living in suburban New Jersey at the time that happened, and my girlfriend was working in downtown Newark. I was just interested in the whole Newark riot thing. I started thinking about those events and organised crime, and I just got interested in mixing those two elements." 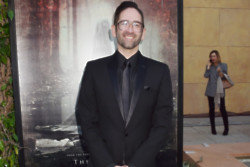 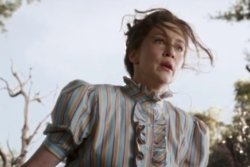 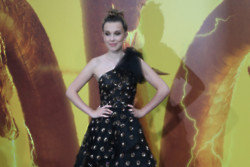