Travis Knight will direct the vampire action thriller 'Uprising' based on a book by Raymond Villareal. 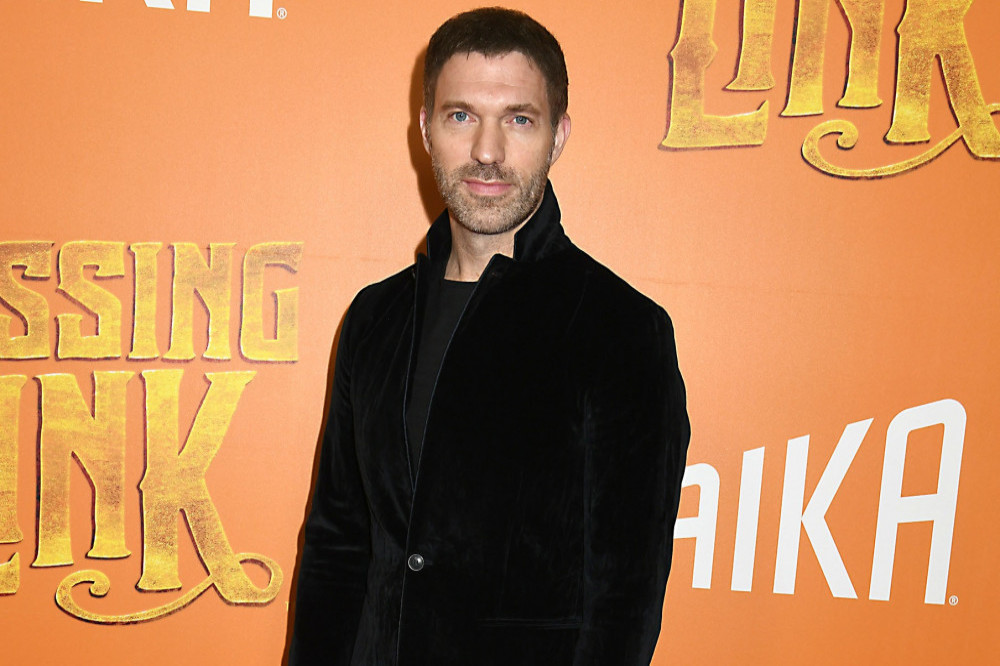 The 47-year-old filmmaker is attached to helm the adaptation of Raymond Villareal's book 'A People's History of the Vampire Uprising' for Netflix and 21 Laps.

The film is set after a global viral outbreak that turns people into vampires and follows CIA agent Lauren Webb, who works against the clock to uncover the truth behind a growing uprising that threatens to wipe out humanity.

Shawn Levy and Dan Cohen are producing for 21 Laps as part of their overall deal with the streaming giant. Jeremy Slater has penned the latest version of the script, with previous drafts written by Jay Basu and JD Payne and Patrick McKay.

Travis previously directed the 'Transformers' prequel 'Bumblebee', which stars Hailee Steinfeld as Charlie Watson – a girl who befriends the titular Autobot. He previously explained that he was desperate for her to be involved in the movie because "she's so damn good".

He said: "I said to Paramount that Hailee Steinfeld has to be Charlie just because she's so damn good. I knew it was going to be a challenge for any actor, so you had to get a great one."

Travis explained that Hailee is acting alone for most of the movie because her robot partner was added through CGI and was amazed by her "nuanced" performance.

He said: "Most of those scenes, she's acting against vapour. Either there's nothing there or there's a stuffy, a tennis ball or some kind of a foam, plastic bust thingy. So, for her to give that kind of a performance with that kind of depth and nuance, it really is extraordinary." 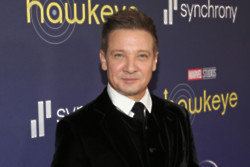 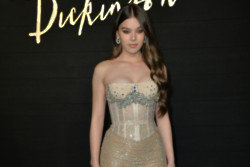 Haliee Steinfield wants partner to be 'confident in themselves' 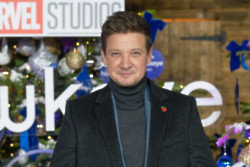 Jeremy Renner hails Paul Rudd as the 'most tremendous man around'