Tom Holland to reunite with Russo brothers in Cherry

Tom Holland is set to star in the adaptation of Nico Walker's 2018 based-on-truth novel 'Cherry' directed by Joe and Anthony Russo.

Tom Holland is reuniting with the Russo brothers to star in 'Cherry'. 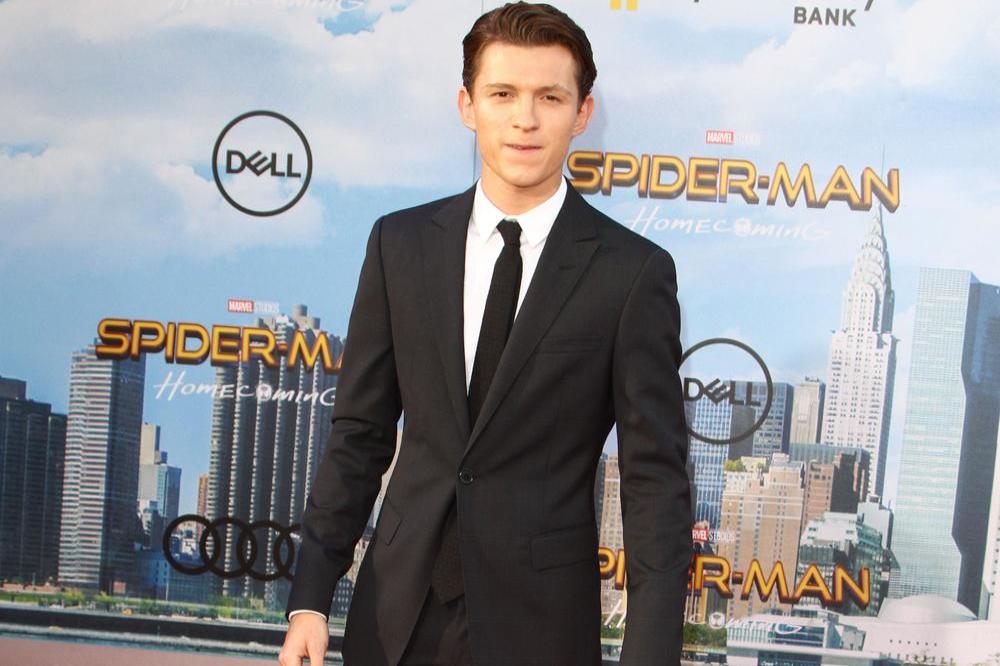 The 'Spider-Man: Homecoming' actor is set to star in the adaptation of Nico Walker's 2018 based-on-truth novel, which 'Avengers: Infinity War' and ' Avengers: Endgame' directors Joe and Anthony Russo secured the rights to last year.

The tome tells the true story of the author, a former army medic who returned from war in Iraq with un-diagnosed PTSD, fell into opioid addiction and began robbing banks.

Jessica Goldberg wrote the adaptation while Joe and Anthony will produce for their AGBO studio.

Tom, 22, will return to the screen in the highly anticipated 'Avengers: Endgame' which will be released on April 26 and 'Spider-Man: Far From Home' due on July 3 and Marvel Studios previously announced that won't announce any upcoming films until both the movies have been released.

Kevin Feige - President of Marvel Studios - has confirmed that although there is a "tremendous amount of potential" for characters and storylines in the MCU, fans will have to wait until after Tom's second standalone Spider-Man film hits cinemas.

Feige previously said: "As we've been doing for years, we aren't going to announce anything post-'Avengers: Endgame' or 'Spider-Man' until post-'Endgame' and 'Spider-Man'.

"And again, that's a testament to Marvel and to the amount of storylines and characters and amazing, amazing runs that have been in the Marvel comics." 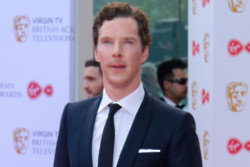