Joe Russo has revealed that Tom Holland lost and gained 30 pounds for his role in 'Cherry'.

Tom Holland lost and gained 30 pounds for his role in 'Cherry'. 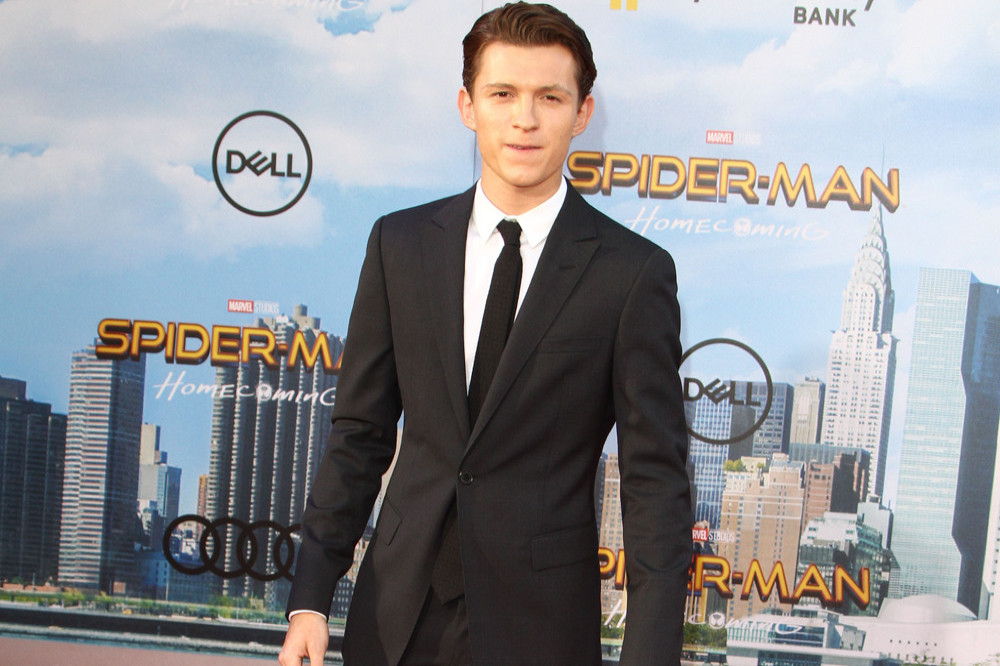 The 24-year-old actor plays the lead role in the new crime drama, and director Joe Russo has revealed Tom underwent a dramatic transformation in order to star in the movie.

He told Deadline : "[Tom] really shredded himself for the part. He lost 30 pounds, he gained it back. We’re on an independent movie schedule here - he didn’t really have a lot of time to be doing these things."

In the film - which is co-directed by Anthony Russo - Tom plays the role of an army medic with PTSD who becomes addicted to opioids and starts robbing banks to pay for his addiction.

Anthony, 50, previously explained that the movie centres on a love story between Tom's character and a woman called Emily, played by Ciara Bravo.

He said: "At the heart of the movie is this relationship between two people.

"That was what we hung the entire emotional arc of the film on. For as complicated as things get, for as desperate as things get, the one thing that remains in the film and that remains for the characters is the connection that they have with one another. And how they can rely upon that to move forward despite very daunting circumstances."