Tom Felton would love to return to the 'Harry Potter' franchise as his character Draco Malfoy, or even as Draco's father if the films ever get remade.

Tom Felton would love to return to the 'Harry Potter' franchise. 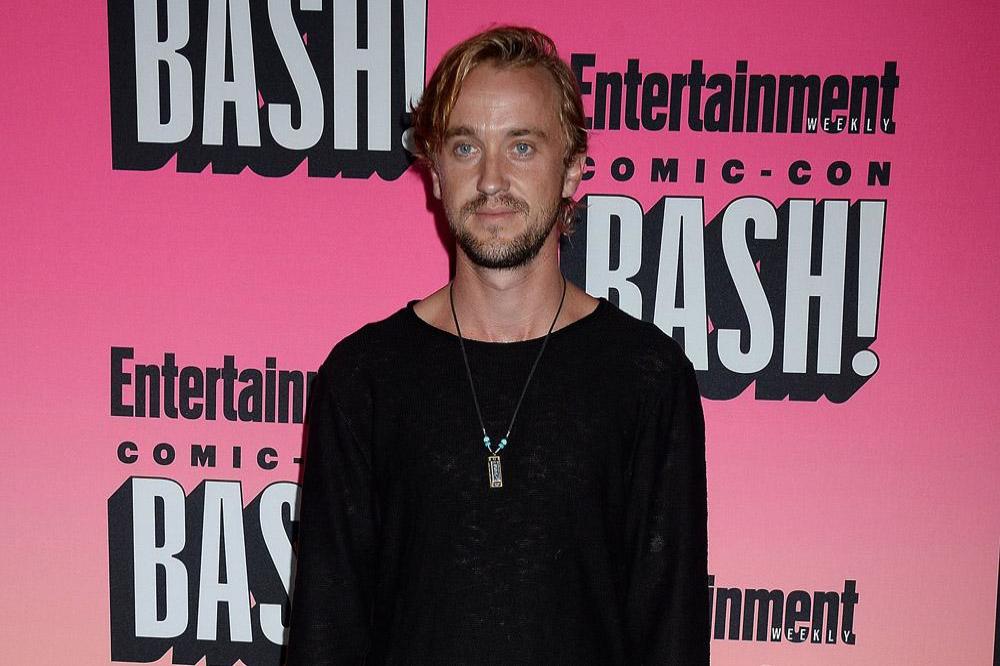 The 32-year-old actor starred as Draco Malfoy in the eight original movies - which were based on the book series by J.K. Rowling - and has said that if there was ever going to be a movie set in the future with the original characters as adults, he would jump at the chance to be involved.

Asked if he would return to his character, he said: "Go back to Hogwarts one more time? Yeah, I'm endlessly proud and affectionate of young Draco, so any chance to reprise that role would be great."

But the star then joked it would be more interesting to see the original cast - which included Daniel Radcliffe as the titular wizard, and Rupert Grint and Emma Watson as his best friends Ron Weasley and Hermione Granger respectively - try their hand at different roles.

He added: "I think we should come back and do the opposite, Rupert [Grint] should play Draco, I'll play Hermione, Dan can play Dobby, and Emma can be Hagrid, it's the perfect re-casting! It'll be an interesting spin [on it].

"But, seriously, if there was another chance to be in another movie then I'm sure all of us would jump at the chance to be part of it."

The end of the final movie sees the characters sending their own children to Hogwarts 19 years after they left the school themselves, and as the cast are now approaching the same age their characters are in those final moments, Tom believes it's a good time to get the cast back together.

And even if there's no hope for an older Draco on the horizon, Tom would be just as eager to play Draco's father Lucius Malfoy - who was played by Jason Isaacs in the original films - in a possible remake of the franchise.

Speaking to MailOnline, he said: "I don't think Jo [Rowling] would want her films, her books rather and her films, to be remade anytime soon, but I'm sure in 20 years when they've got 4D, scratch-and-sniff cinemas, or whatever, then they'll want to do it all over again.

"My hope is that when they do it I'll be old enough to play Lucius! Give it another 15 years and I'll come back and play Lucius. I would do it in a heartbeat." 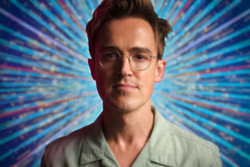 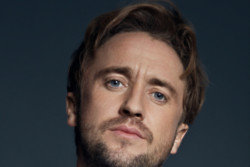 Tom Felton on the mend 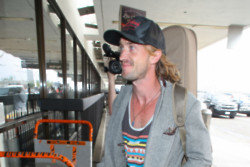