Todd Fisher has revealed his late sister Carrie Fisher's iconic character General Leia Organa will have a significant story arc in 'Star Wars: Episode IX' through the use of footage shot before her de 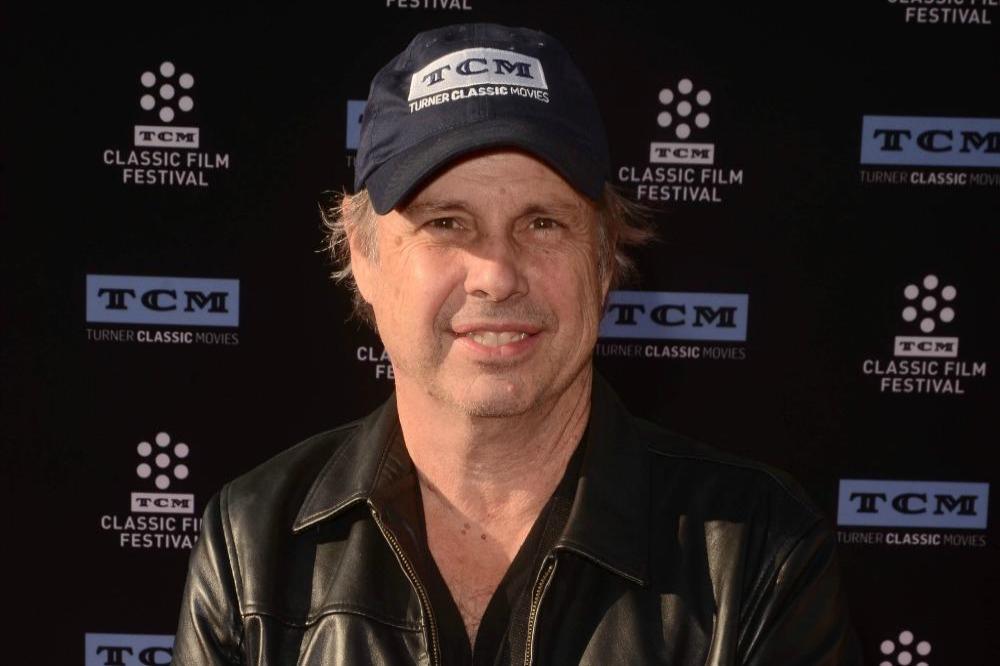 Carrie - who first played the character, then known as Princess Leia, in George Lucas' original trilogy - sadly passed away in December 2016 at the age of 60 before the release of 'Episode VIII - The Last Jedi'.

Rian Johnson, the director of the sequel, made the decision to not kill off Leia in his movie, despite her real life death, leading to questions as to how Leia's time in a galaxy far, far away would end.

Documentary maker Todd, 60, has now spilled that 'Episode IX' helmer J.J. Abrams has managed to create a conclusion for Leia woven into the Skywalker saga by masterfully including unused footage that was originally shot for 'Episode VII - The Force Awakens'.

Speaking to ABC News, he said: "There's a lot of minutes of footage. I don't mean just outtakes. This is unused, new content that could be woven into the storyline. That's what's going to give everybody such a great kick. It's going to look like it was meant to be. Like it was shot yesterday."

Todd isn't allowed to reveal any details of his sister's 'Star Wars' swansong but he insists he and the rest of the family, including Carrie's daughter Billie Lourd, are very happy with what Abrams, 52, has done.

He added: "We're not allowed to talk about the details of anything. But we're thrilled at what's been done."

Previously speaking about needing to include Leia in the final chapter of the new trilogy, Abrams said: "Finding a truly satisfying conclusion to the Skywalker saga without [Carrie] eluded us. We were never going to recast, or use a CG character. With the support and blessing from her daughter, Billie, we have found a way to honor Carrie's legacy and role as Leia in 'Episode IX' by using unseen footage we shot together in Episode VII." 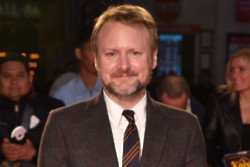