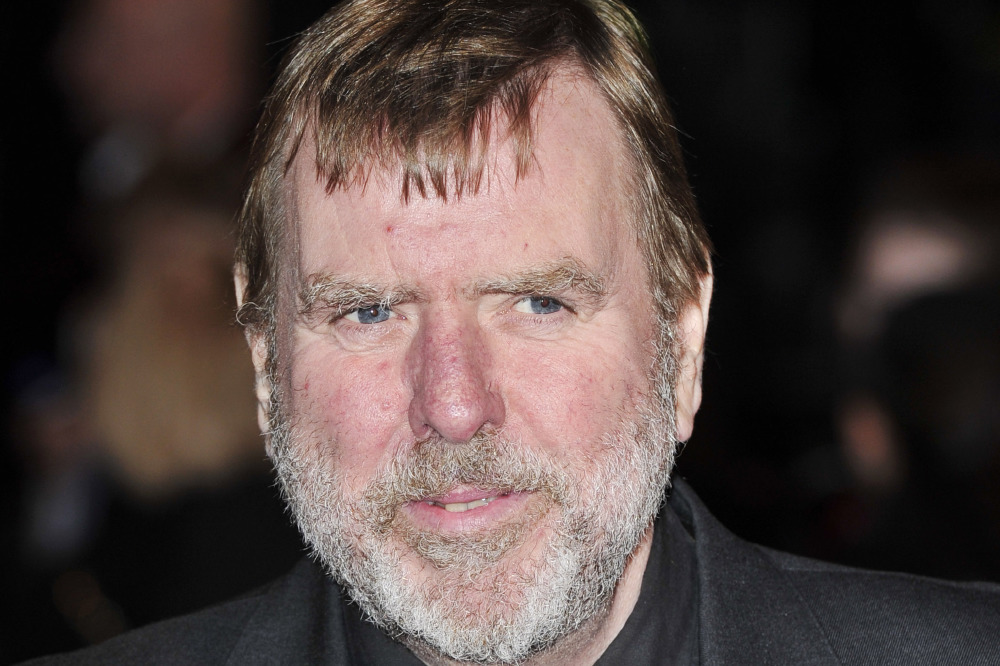 British actor Timothy Spall has been tipped as an early Oscars contender after wowing critics at the Cannes International Film Festival with his portrayal of 19th century painter J.M.W. Turner in director Mike Leigh's new biopic.

It is another triumph for Mike Leigh and for Timothy Spall

Mr Turner, which documents the British artist's rise to prominence from the mid-1820s, premiered at the annual French festival on Thursday (15May14) and it opened to rave reviews, with The Hollywood Reporter's Leslie Felperin feting the Harry Potter star for his "masterful performance", branding the role one he was "born to play".

Awarding the film five out of five stars, The Guardian's Peter Bradshaw writes, "Every scene in this film is expertly managed; every comic line and funny moment adroitly presented and every performance given with intelligence and love. It is another triumph for Mike Leigh and for Timothy Spall".

Time Out's Dave Calhoun also gave Mr Turner top marks, declaring it "an extraordinary film, all at once strange, entertaining, thoughtful and exciting", while The Telegraph's Robbie Collin hailed Spall for giving what is probably "the finest performance of his career", and Variety's Scott Foundas predicts the "exquisitely detailed, brilliantly-acted biopic" is "a natural awards contender".

The high praise for Mr Turner, Leigh's first feature film in four years, has made the movie a hot favorite to win Cannes' prestigious Palme d'Or award, which will be handed out later this month (May14).

Other movies in competition include Ken Loache's Jimmy's Hall, David Cronenberg's Map to the Stars and The Homesman, directed by actor Tommy Lee Jones. 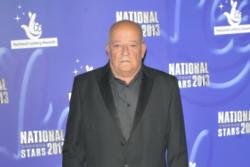 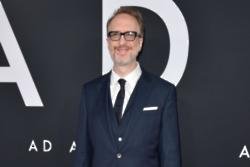 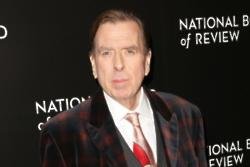