The Purge: Election Year is the third film in this action/horror franchise and is set to hit the big screen this summer. There's not long to go until the film's release and the brand new trailer has arrived. 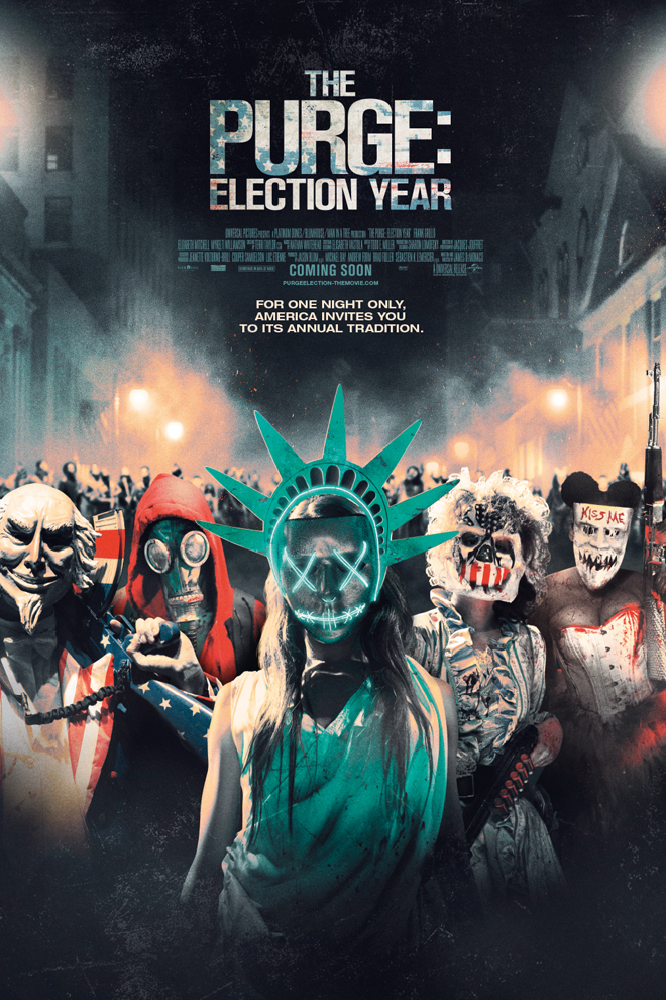 The movie sees James DeMonaco - who has been at the helm of the entire franchise - back in the director's chair and on writing duties.

Election Year also sees Frank Grillo return to the role of Leo Barnes, a character that was introduced for the first time back in The Purge: Anarchy back in 2014.

The brand new trailer has arrived and you can see Grillo in action and he struggles to keep a U.S. Senator alive. Take a look:

It's been two years since Leo Barnes (Grillo) stopped himself from a regrettable act of revenge on Purge Night. Now serving as head of security for Senator Charlie Roan (Mitchell), his mission is to protect her in a run for president and survive the annual ritual that targets the poor and innocent.

But when a betrayal forces them onto the streets of D.C. on the one night when no help is available, they must stay alive until dawn... or both be sacrificed for their sins against the state.

The Purge is a series of movies that have got bigger and more successful as they have gone along and Election Year looks set to be the franchise's biggest success yet.