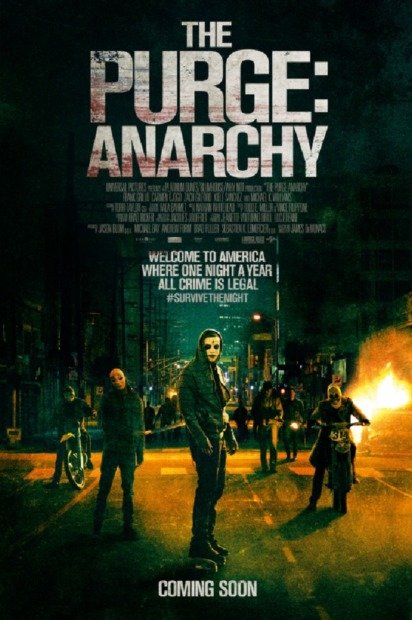 The Purge: Anarchy is one of the horror movies not to miss this summer, and a brand new poster for the film has been revealed.

The Purge: Anarchy comes a year after the success of The Purge, and sees James DeMonaco back in the director's chair for the sequel.

A great new cast has been assembled for the film, as Frank Grillo, Michael K. Williams, Zach Gilford and Kiele Sanchez.

The New Founding Fathers of America invite you to celebrate the annual Purge. 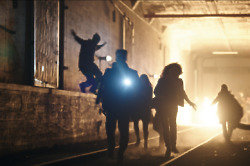 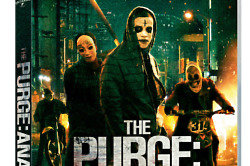