Taron Egerton would be 'overjoyed' with Oscar nod

Taron Egerton would be "overjoyed" to receive an Oscar nomination for 'Rocketman' but doesn't like to say he thinks he'd deserve one.

Taron Egerton would be "overjoyed" to receive an Oscar nomination for 'Rocketman'. 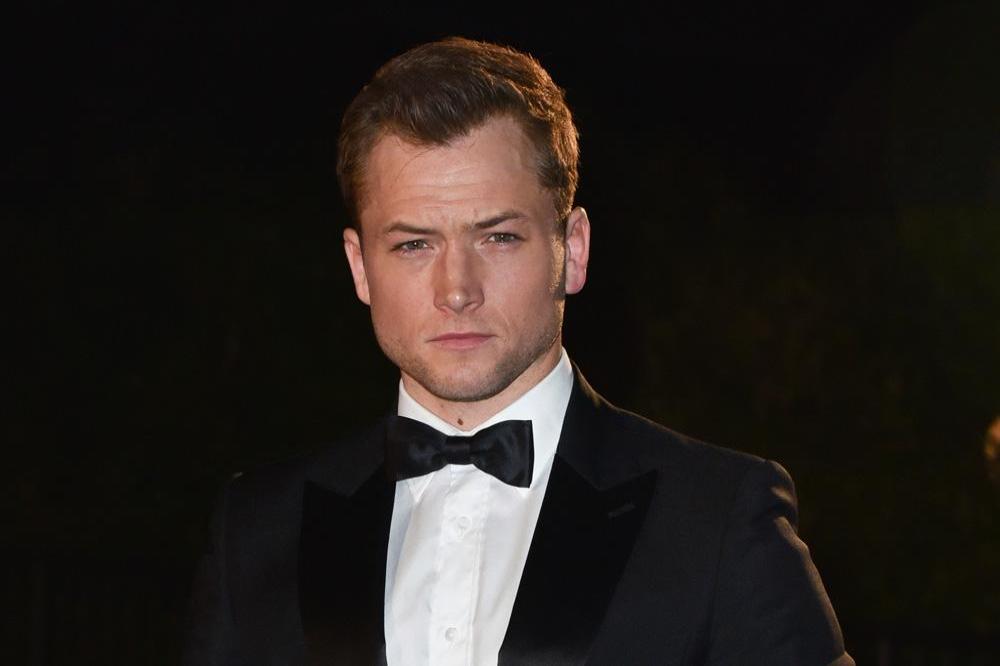 The 29-year-old actor - who plays Sir Elton John in the biopic - doesn't think he's the right person to talk about his chances of making the shortlist at the Academy Awards but he admitted it is something he's thought about.

He said: "I mean ... I'm not going to sit here and tell you that I've not thought about it once. Other people have said it, so of course.

"My line about it is that I am the one person who can't comment on it, because it's my performance. It's not for me to decide or speculate as to whether it's worth of any accolades. I mean, it'd just be perverse. But I would be overjoyed. I have absolutely no gauge of whether it's remotely realistic."

Taron hopes his next role can be just as interesting as playing Elton.

Asked what he wants to do next, he said: "I want to play a character that has as much dimension and nuance as the one I've just played, preferably with a filmmaker that I am champing at the bit to work with. Other than that, I have no idea."

As a straight actor, Taron had some "trepidation" about accepting the role but felt confident that people would be supportive because of the nature of the film.

He told Britain's GQ magazine: "The thing I was nervous of... There's a certain amount of trepidation around playing a gay character when you're a heterosexual. Because you don't want that community to feel you're doing some sort of caricature or something. I didn't want to camp it up, because Elton is not a camp man. I knew quite acutely that wasn't what I wanted to do.

"I was aware of it before we started filming. I knew it would be something that some people would take issue with. But I also knew that the film was very, very celebratory about that side of the character. So I felt that, generally, people would be accepting." 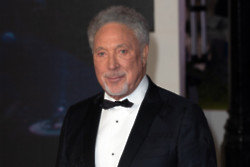