'Thor: Ragnarok' filmmaker Taika Waititi is said to be in early talks to develop a 'Star Wars' movie, just days after admitting he would be keen to take on such a project.

Taika Waititi is in early talks to develop a new 'Star Wars' film. 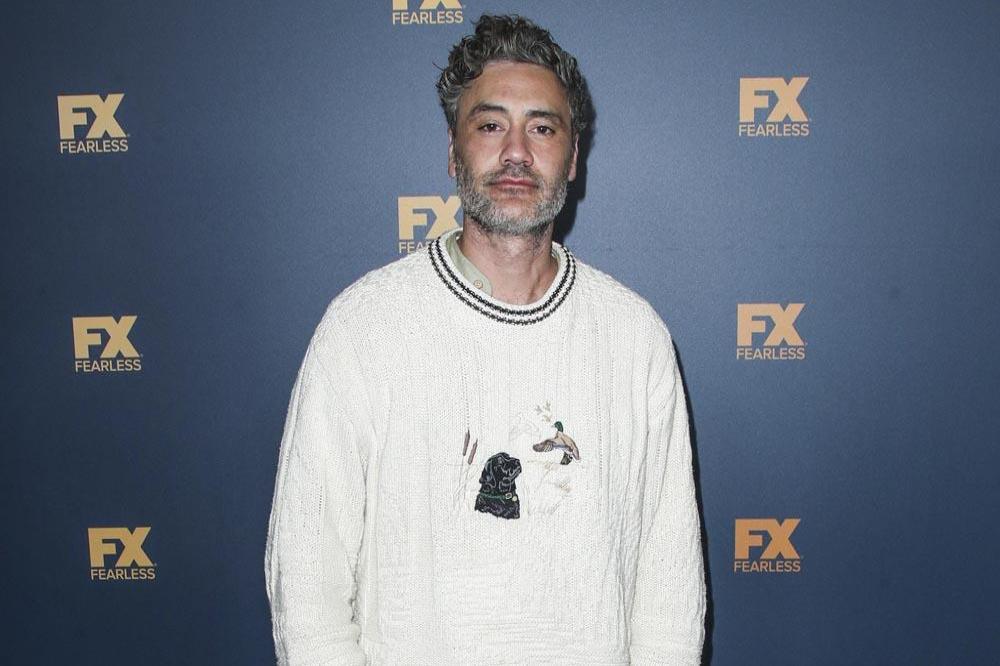 The director - whose recent hit 'Jojo Rabbit' has earned six Academy Award nominations - is said to have been approached to work on a movie in the sci-fi film franchise, sources told The Hollywood Reporter.

However, it's not known if the project is different to the 'Star Wars' motion picture Kevin Feige is working on.

Variety have also claimed Waititi is in discussions about a 'Star Wars' movie, and he responded to the speculation.

He took to Twitter to share a picture of Fleetwood Mac's album cover for the record 'Rumours'.

Waititi is no stranger to a galaxy far, far away, having recently worked on 'The Mandalorian', the Disney+ 'Star Wars' series, in which he directed the season finale and he voiced droid IG-11.

Earlier this week, the filmmaker was quizzed on whether he might be helming a 'Star Wars' movie in the near future.

He said: "Oh, I don't know anything about that. But 'Mandalorian' was my chance to work with some Stormtroopers."

However, he would be keen to take on such a project.

He explained: "Obviously I would, but I'm going to just settle for IG-11 being the hero of the entire season."

But back in 2017, Waititi admitted the franchise seemed "really hard" and he didn't think there would be room for "someone like [him]".

He said: "That particular franchise seems really hard. There's not much room for someone like me.

"Through its narrow canon, the tone of 'Star Wars' has always been determinedly self-serious, whereas the Marvel movies, like the decades of comics they sprang from, veer wildly from high drama to low comedy.

"And improvisation has been a tool in every Marvel movie since Robert Downey Jr. riffed his way through 'Iron Man'." 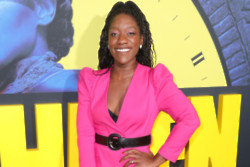