Sue Johnston revealed that her character Gladys Denker was dropped from the 'Downton Abbey' movie.

Sue Johnston has revealed she has been cut from the 'Downton Abbey' movie. 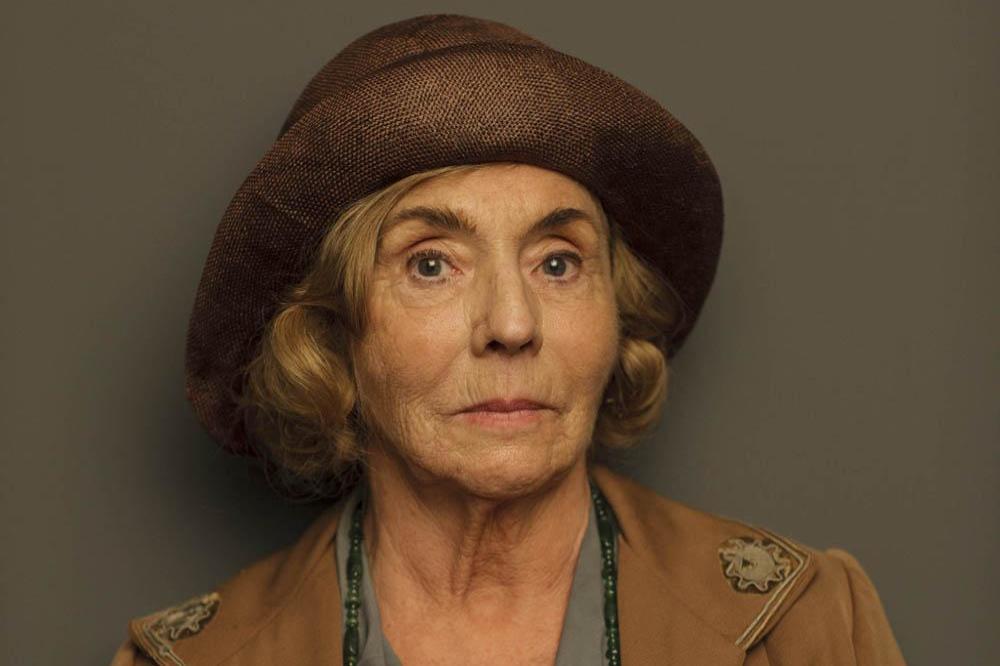 The 75-year-old actress played Gladys Denker in the hugely popular period drama series - the lady's maid to Dame Maggie Smith's Violet Crawley, the Dowager Countess of Grantham - but although she was originally in the script for the upcoming film, her character's involvement was dropped by writer Julian Fellowes.

Speaking to Radio Times magazine, she said: "Denker was the first in the script and then the script disappeared. Imagine how I felt!"

Despite not appearing in the film, the former 'Coronation Street' star has fond memories of filming the show and recalled an incident while with Maggie, 84, which "broke the back of shyness".

She said: "Maggie and I were doing a scene. Maggie comes in from dinner and sits on the chair and I get down to do her boots, then we have to cross to the dressing room.

"And I think that broke the back of shyness. I think she's had her knee done since then and I've had my back op."

The movie will see the return of fan favourites including Hugh Bonneville as Lord Grantham and Elizabeth McGovern as Lady Cora Crawley and Elizabeth, 57, previously teased that the movie is for viewers who have "loved getting to know the characters" and she hopes the film lives up to the fans' huge expectations.