Stephen Lang is set to reprise his role as Colonel Miles Quaritch in the upcoming four sequels to the hit 2009 movie 'Avatar'.

Stephen Lang will be the main villain in all four 'Avatar' sequels. 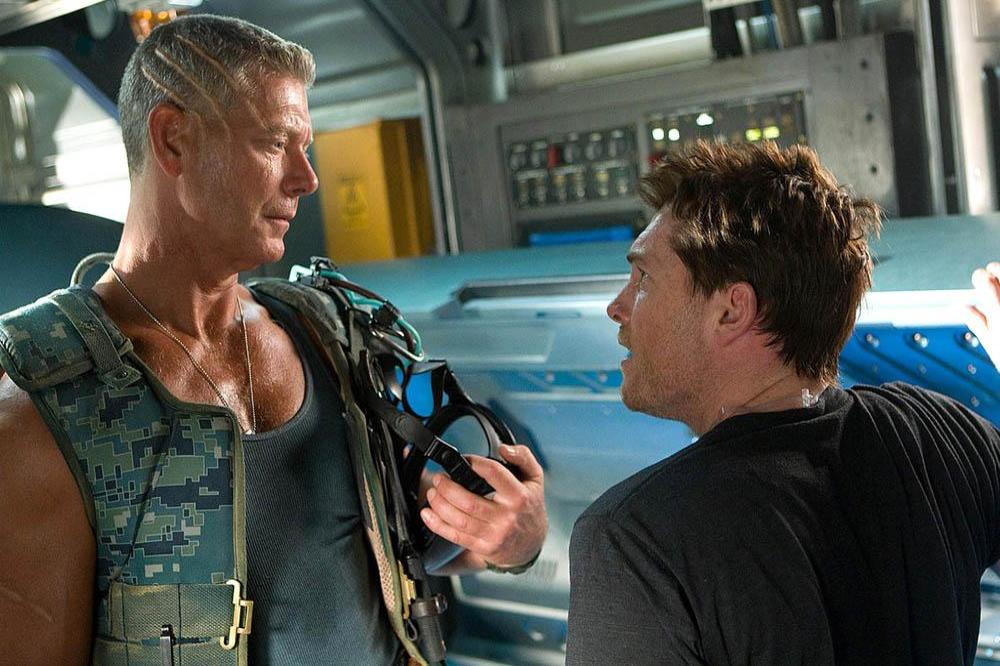 The 64-year-old actor starred as Colonel Miles Quaritch in the 2009 hit movie and despite his demise at the end of the film, director and creator of the franchise James Cameron has confirmed he is set to return in all of the upcoming installments.

Speaking to Empire, Cameron said: "The interesting concept of the 'Avatar' sequels is it's pretty much the same characters.

"There are new characters and a lot of new settings and creatures, so I'm taking characters you know and putting them in unfamiliar places and moving them on this greater journey.

"But it's not a whole bunch of new characters every time. There's not a new villain every time, which is interesting.

"Same guy. Same motherf***er through all four movies. He is so good and he just gets better. I know Stephen Lang is gonna knock this out of the park."

Weaver, who starred as Dr Grace Augustine, also died during the first instalment but has been revealed to be returning to the franchise as well and recently revealed preparations have already started to make the much-anticipated follow-up movie.

Cameron previously claimed he is not worried about the delays to the release of the next 'Avatar' movie.

The director intends to make four sequels in total, but there have been significant delays to his original plans, meaning fans have been kept waiting for years for the next installment in the franchise.

In April, Cameron took to Facebook to announce that "concurrent production on four sequels" has begun and the first movie will be released in 2020, followed by the other three in 20121, 2024 and 2025. 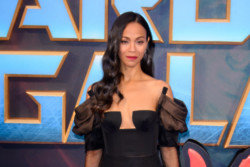