'Star Wars: The Rise of Skywalker' screenwriter Chris Terrio says the sci-fi movie will give fans the answer to who Rey is the saga.

'Star Wars: The Rise of Skywalker' will finally answer the question "Who is Rey?", screenwriter Chris Terrio has revealed. 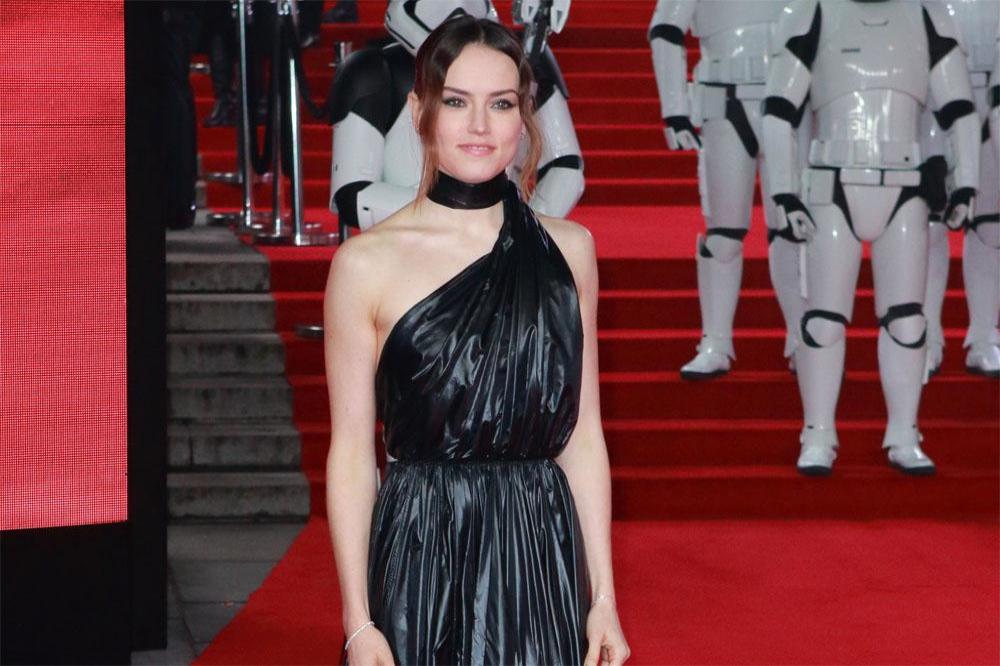 The 'Argo' scribe was brought on board by returning director-and-writer J. J. Abrams to help him pen the final story in the Skywalker saga and Terrio insists the mystery around Jedi Rey - played by Daisy Ridley - will finally come to an end.

Speaking in the new issue of Empire magazine, he said: "It's a simple one, 'Who is Rey?' Which is a question that people not only wonder about quite literally, but wonder about in the spiritual sense. How can Rey become the spiritual heir to the Jedi? We kept coming back to, 'Who is Rey?', and how can we give the most satisfying answer to that not only factually - because obviously people are interested in whether there's more to be learned of Rey's story - but more importantly who is she as a character? How will she find the courage and will and inner strength and power to carry on what she's inherited?"

Terrio and Abrams - who kicked off Disney's new trilogy with 'The Force Awakens' - also decided to tackle something they are both intrigued by in the 'Star Wars' mythology created by George Lucas, just how powerful is the Force.

In the franchise, the Force is the power in the universe that binds everything together and it is also the thing that the Jedi and the Sith manipulate for their abilities.

'Star Wars: Episode IX - The Rise of Skywalker' will be released this December. 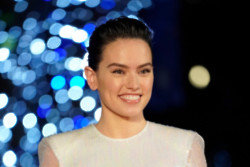 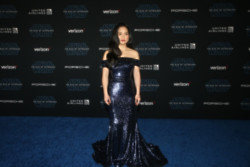