Rap star Snoop Dogg has been added to the cast of 'Pierre the Pigeon-Hawk'.

Snoop Dogg has joined the voice cast of 'Pierre the Pigeon-Hawk'. 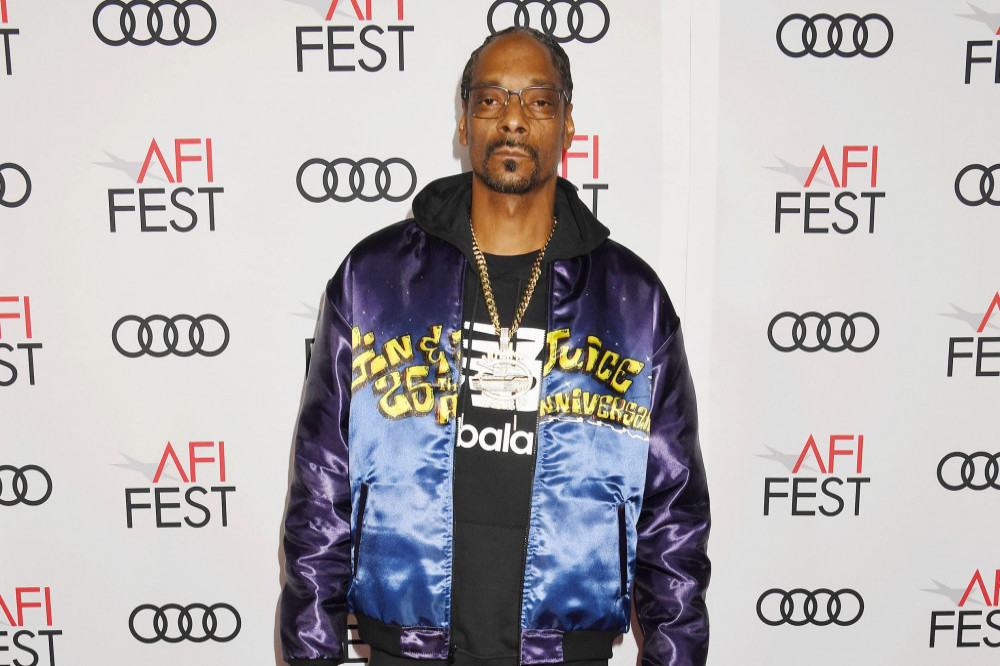 The 49-year-old rap star has been cast alongside Jennifer Hudson and Will.i.am in the upcoming animated film.

The John D. Eraklis-directed film is set in New York City and tells the story of Pierre, who was born out of a relationship between a hawk and a pigeon.

In a bid to find himself, Pierre - who is played by Will - sets out on a journey and makes a host of new friends en route.

His new pals include an Owl played by Jennifer and a pair of city squirrels called Scratch and Sniff, played by Snoop and comedy star Keenan Thompson.

The upcoming movie actually features a host of big-name stars, including the likes of Jennifer Coolidge, Luis Guzman, Evan Ross and Ashley Simpson.

The musically-driven project is being produced by Ciaran Crampton and Chase Muratore.

Meanwhile, Snoop previously claimed that his self-belief and hard work have been the secrets to his success.

The chart-topping rap star - who is one of the best known musicians in the world today - thanked himself after receiving a star on the Hollywood Walk of Fame in 2018.

He said at the time: "I want to thank me for believing in me.

"I want to thank me for just being me at all times." 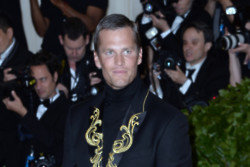