Sky reveals the trailer for the upcoming holiday film!

Christmas is fast approaching, and with last year (2020) not bring many new films, this year (2021) is already seeing a flood of amazing new films; let’s hope more holiday movies release towards the end of the year!

Holiday movies are things many of us look forward to, like classics such as Elf (2003) and romances such as The Holiday (2005), but 2021 appears to be bringing us a whole new kind of Christmas movie.

A Boy Called Christmas will be coming to cinemas this November (2021), an brings a heart-warming plot, a star-studded cast, and a brand-new and exciting adventure.

Ordinary boy Nikolas (Henry Lawfull) sets out on a journey that is anything but, as his adventure takes him to the snowy north in search of his father, who is on a mission to discover the supposed fictional village of the elves, Elfhelm.

Nikolas, however, is not alone. Accompanying him on his wacky journey, is a bold, courageous reindeer called Blitzen, and an adorable, loyal pet mouse.

With an incredible pair of animal friends at his side, Nikolas soon meets his destiny in this hilarious, magical and enchanting tale that proves everything is possible when you have the heart for it.

Ol Parker (Mamma Mia! Here We Go Again, The Best Exotic Marigold Hotel) and Gil Kenan adapted the screenplay from the bestselling book by Matt Haig, the first of 5 books in the acclaimed series, all of which are published by Canongate Books.

The trailer for A Boy Called Christmas showcases the film’s incredible cinematography, cast and humour as Nikolas wonders through ice-cold days and nights, hoping to catch a glimpse of wonder.

We also see the story unfold into an interesting and exciting plot, one that will be sure to entice audiences when the film is released.

Nikolas’ quest appears filled to the brim with thrills, adorable animals, magical friends and experiences; one to add to your Christmas watch list!

A Boy Called Christmas will make its way to cinemas, Sky Cinema and NOW on November 26th, 2021! 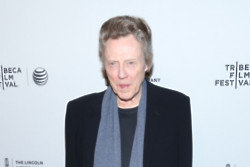 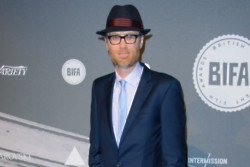 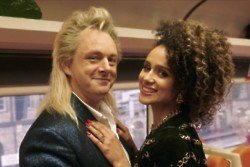