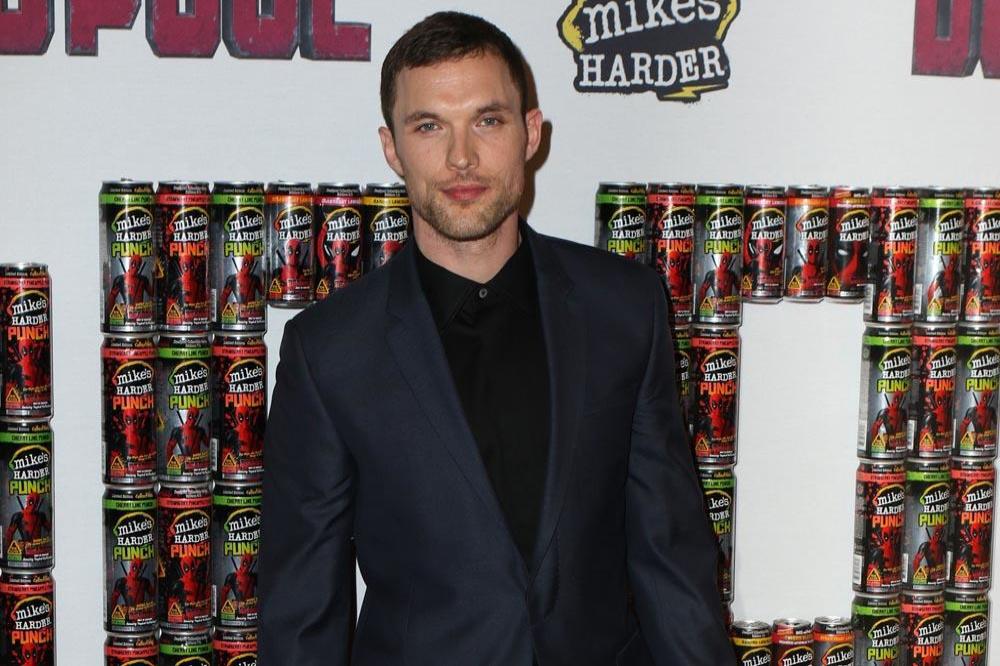 The 34-year-old British actor had signed up to play Major Ben Daimo, a consultant to the titular character at the Bureau for Paranormal Research, in the Neil Marshall reboot but has left the project amid outcry over whitewashing.

The casting of the 'Deadpool' star had been slammed by fans, as the character is originally portrayed as Japanese-American in the comic book.

Ed said in a statement on Twitter: "It is clear that representing this character in a culturally accurate way holds significance for people, and that to neglect this responsibility would continue a worrying tendency to obscure ethnic minority stories and voice in the Arts. I feel it is important to honour and respect that. Therefore I have decided to step down so the role can be cast appropriately.

"Representation of ethnic diversity is important, especially to me as I have a mixed heritage family. It is our responsibility to make moral decisions in difficult times and to give voice to inclusivity. It is my hope that one day these discussions will become less necessary and that we can help make equal representation in the Arts a reality."

David Harbour has already been cast as Hellboy and will be joined by Milla Jovovich, 41, as the Blood Queen and Ian McShane, 74, as Professor Broom, the scientist who adopts the titular demon child, in the Marshall-helmed movie.

The part of Professor Broom was originally brought to life by the late John Hurt in the Ron Perlman starring-movies 'Hellboy' and 'Hellboy 2: The Golden Army'.

The upcoming project has been in the pipeline for some time, but the reboot is set to happen without original director Guillermo del Toro, who couldn't agree with the studio's vision for the movie.

Instead, Marshall - who worked on the likes of 'The Descent' and 'Game of Thrones' - is taking charge of the film. 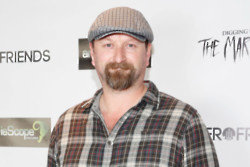