Marv & Nancy Star In New Sin City: A Dame To Kill For Posters 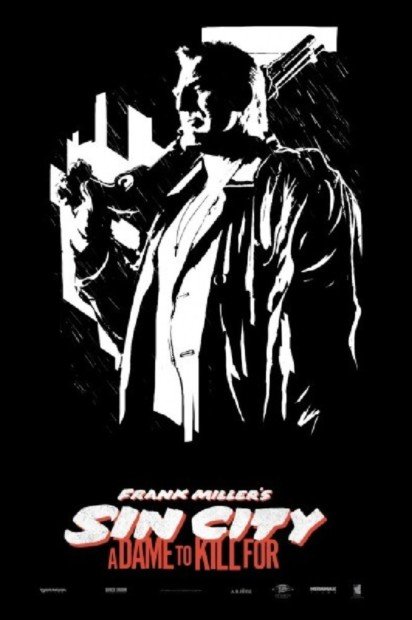 Sin City: A Dame To Kill For will hit the big screen this summer, and Dimension have released two stunning new posters.

Mickey Rourke and Jessica Alba will be reprising their roles of Marv and Nancy, and these two characters feature in these black and white posters. 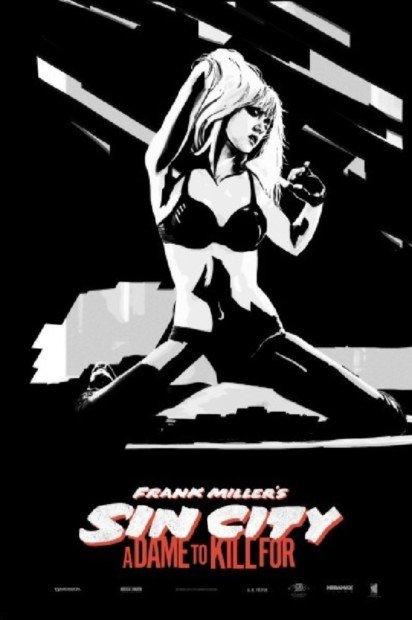 Sin City: A Dame To Kill For is one of the summer movies that I cannot wait to see having been a huge fan of the first: it has been a nine year wait for fans.

This new film sees Robert Rodriguez back in the director's chair with Frank Miller, while Miller has adapted his own graphic novel into a screenplay.

Rourke and Alba are not the only familiar faces returning, as Bruce Willis and Rosario Dawson are also back.

Josh Brolin, Joseph Gordon-Levitt, Juno Temple and Eva Green are some of the new faces on board.

Weaving together two of Miller’s classic stories with new tales, the town’s most hard boiled citizens cross paths with some of its more reviled inhabitants.