Sin City 2: A Dame To Kill For Character Posters 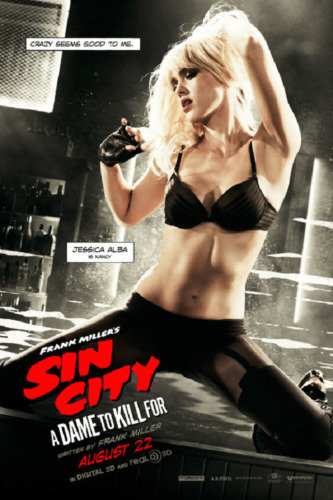 Sin City 2: A Dame To Kill For is a film I am super excited for this summer, and the release is creeping closer and closer.

I know we still have to wait until August, but we have a series of terrific character posters to whet your appetite: featuring Jessica Alba, Mickey Rourke, Joseph-Gordon Levitt, Rosario Dawson and Josh Brolin: 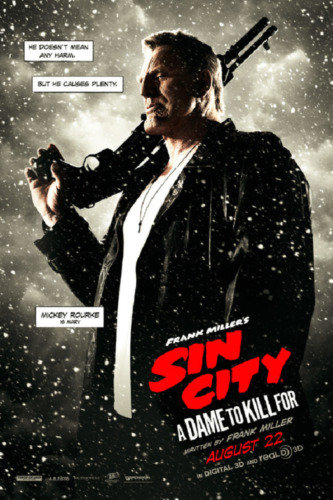 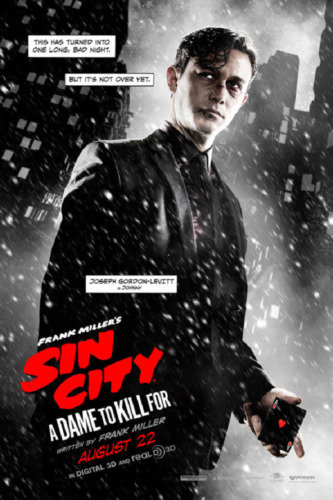 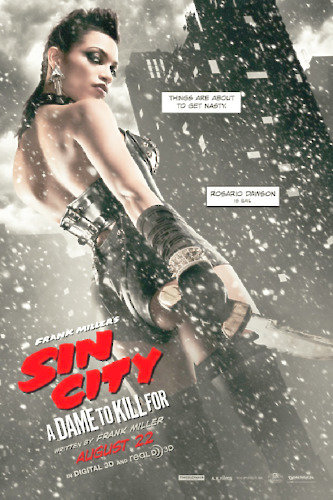 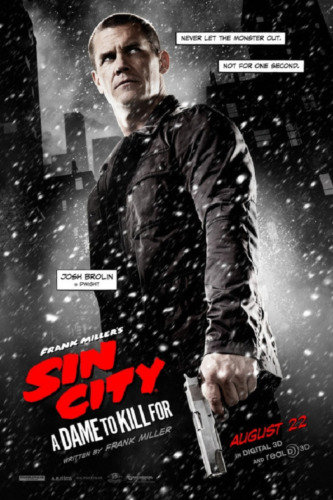 Alba, Rourke, and Dawson will be reprising their roles of Nancy Callahan, Marv and Gail.

Brolin will take over the role of Dwight McCarthy, while we are introduced to the character of Johnny - play by Gordon-Levitt - for the first time.

Eva Green, Juno Temple, Jeremy Piven, and Ray Liotta are some of the other exciting new names on board.

Sin City 2: A Dame To Kill For comes nearly a decade after the success of the first film.

Robert Rodriguez and Frank Miller are in the director's chair: Miller has also adapted his own graphic novel into a screenplay.

Sin City 2: A Dame To Kill For is released 29th August.