Sebastian Stan would love to be Captain America in the MCU

Sebastian Stan has admitted he would love to be Captain America in the Marvel Cinematic Universe after Chris Evans' contract ends,

Sebastian Stan would love to take over as Captain America in the Marvel Cinematic Universe. 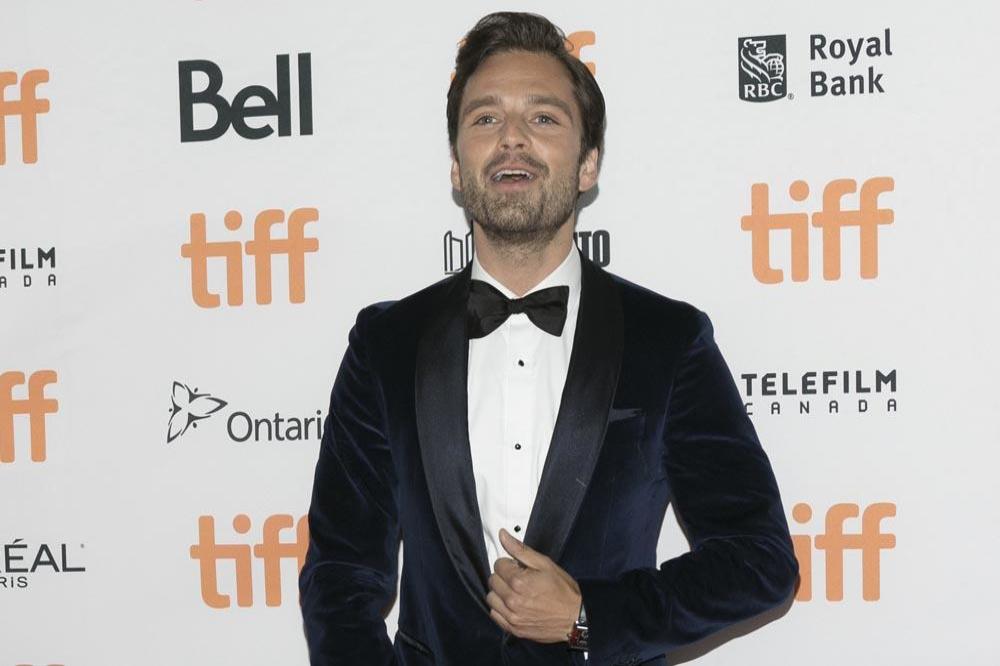 The 35-year-old actor starred as Bucky Barnes in all three of the 'Captain America' movies but his character joined the evil team HYDRA and was known as the Winter Solider in the last two movies.

However, in the comics, Bucky takes on the identity of Captain America after Steve Rogers is presumed to be dead and in the MCU Chris Evans - who has portrayed the hero in six movies and is reprising the role in the upcoming 'Avengers: Infinity War' and 'Avengers 4' - recently revealed after Phase 4, he will no longer play the part.

And now Stan has admitted if he does take over from Evans, his version of the iconic Marvel Comics character would be "very different".

While at Wizard World St. Louis, Stan told the panel: "I mean, yeah I would love that one day, absolutely.

"I don't know when that day would be, and I just think... it would be a very different Captain American you know, you wouldn't be able to have the same Captain America as you have right now because he's a different guy.

"Again, there's this issue where we've got to get him to be trustworthy enough for them to give him that responsibility, you know, to fill those shoes, and those are hard shoes to fill.

"So I think it's possible, I really do, but it just has to make sense and we might need a little more time."

Stan is set to reprise his role as the Winter Solider in the upcoming 'Avengers: Infinity War' where he will have to team up with the team of heroes to defeat the mad titan Thanos.

He also said 'Infinity War' is the "biggest culmination" of anything Marvel has done so far and he said it will be "crazier" than everything else that has come before.

He said: "It's certainly the biggest culmination of anything and everything they've done so far. It's just going to be bigger and crazier than anything."