'Black Widow' stars Scarlett Johansson and Florence Pugh had to put each other in chokeholds during an intense first week filming the MCU blockbuster.

'Black Widow' stars Scarlett Johansson and Florence Pugh had to put each other in chokeholds during their first week on set. 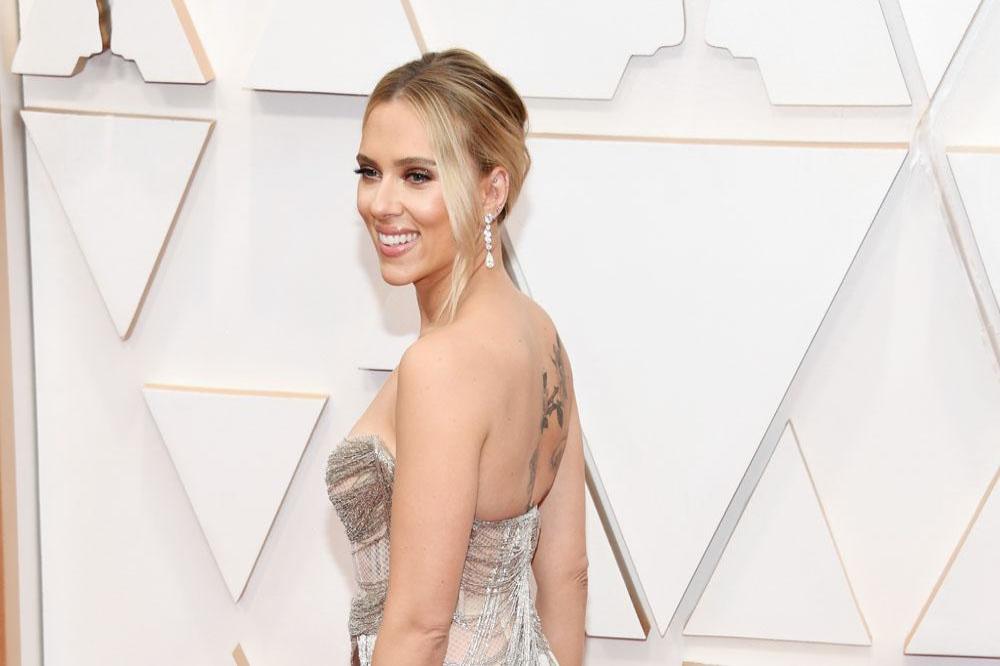 The two actresses appear as Natasha Romanoff and Velena Belova respectively in the highly anticipated Marvel Cinematic Universe blockbuster, and they weren't eased in too gently when it came to starting the shoot.

Pugh told Empire magazine: "The funniest thing was that we started doing some scene rehearsals, which were lovely, but in the first week of shooting Scarlett and I had one of our biggest fight scenes for our characters, where they see each other for the first time in years.

"And it was the first time that we'd met, so we'd be doing these rehearsals, and I'd be like, 'Okay, I choke you right now and then you throw me into the wall."

Her co-star - who will seemingly be passing the Black Widow baton to the Pugh - agreed, and admitted they were thrown into a "very aggressive trust exercise".

Johansson added: "As actors, normally you fall back on the person or you stare at each other and say the same word for, like, 20 minutes. It was like that, but a chokehold, basically.

"Although I have to say that it was effective. Only as actors would anybody ever have the opportunity to do something like that. It's insane.

"It's such a funny, weird job where you can meet somebody for the first time in a play rehearsal and a day-and-a-half later you're screaming and sobbing at each other and holding each other and you have snot dripping down your face, and you've exposed the whole fragility of your child self."

Pugh wasn't intimidated by the intense shoot, and she was glad Johansson was similarly ready to get stuck in.

She said: "The coolest thing about that is when you meet someone who is just as turned on by that kind of stuff as you are.

"It makes the whole experience that little bit more enjoyable. Not everybody likes being thrown on the floor all the time, but Scarlett and I loved it." 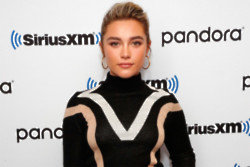