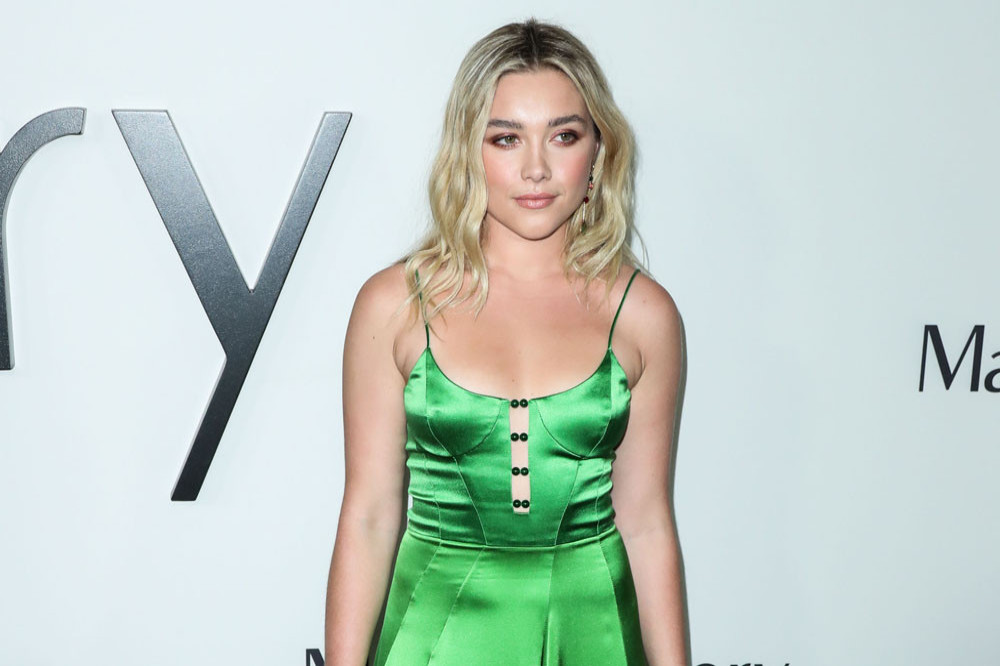 The movie's director Cate Shortland has likened shooting the Marvel film to "being in the army" and revealed its two lead stars were both ill whilst they were making it but they pushed through.

Speaking to The Gentlewoman, Cate explained: "It was like being in the army. By the end, Scarlett and her co-star Florence Pugh were both shooting while ill with pneumonia."

Meanwhile, Florence recently revealed her and Scarlett have a "sisterly bond".

The two actresses star together in the upcoming Marvel movie - where they play Yelena Belova and Natasha Romanoff, two iterations of the titular superhero - and Florence has revealed the pair built up a close bond on set by “taking the p***” out of each other as though they were siblings.

Florence said: “I think maybe the tiredness did add to my not being so self-aware and just, I suppose, allowing myself to start taking the p*** out of Scarlett from Day 1, which was great. From that point onward, we kind of did it to each other. It was instant sisterly bonding."

And Scarlett previously insisted that 'Black Widow' is being released at the ideal time, despite making her debut as the eponymous hero a decade ago in 'Iron Man 2'.

She claimed that the success of films such as 'Captain Marvel' and DC's 'Wonder Woman' has created a trend for female characters to lead their own stories, making it the perfect time for a stand-alone Black Widow flick to be released rather than five or 10 years previous.

The actress said: "For anyone who said to me, 'Oh this ['Black Widow' film] should've happened five or 10 years ago,' I'm like, it would not have been as substantial. We just would not have been able to do it. The film is happening now as a result of what's going on in the zeitgeist, and I think it's pretty cool."

Florence Pugh set to star in The Wonder 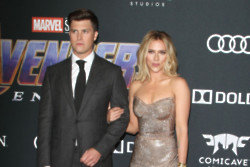