Saw legend Tobin Bell is not a horror fan

Tobin Bell doesn't consider himself to be a "real" fan of horror movies, despite making his name as the iconic Jigsaw in the 'Saw' franchise.

Tobin Bell doesn't consider himself to be a "real" fan of horror movies. 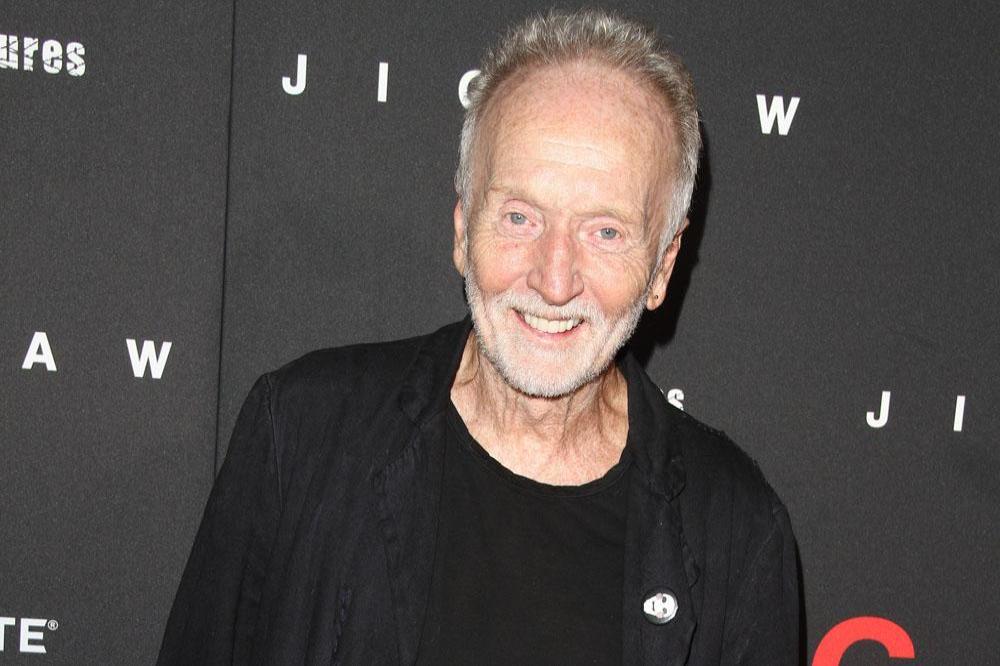 The 77-year-old actor is an icon of the genre for his portrayal of the murderous Jigsaw in the 'Saw' franchise but believes others have more passion for horror than him.

When asked if he considers himself to be a huge horror fan, Tobin told Forbes: "Not compared to real horror fans, no, those who are deeply passionate about the genre.

"I've come to appreciate it more because I've learned that horror, although it's been seen by some as the weak sister in cinema. In moviemaking, you can accomplish as much in horror as you can in any other genre."

Bell has portrayed the sadistic killer John Kramer- known as Jigsaw - in all eight movies of the franchise released so far and admits he will always be grateful for the opportunity to play such an iconic character to work by 'Saw' creators Leigh Whannell and James Wan.

He said: "I had the good fortune of working with producers, writers, directors, and a studio like Lionsgate, where they were aware that something could be better.

"Sometimes writers know where they want to go but don't quite know how to get there. I'd be given a script at the beginning of a film and, sitting with the other actors; we would come up with how to work stuff.

"If you're working with good actors and a good director, and artists of all kinds on the crew, because filmmaking is a team effort, you can raise it a notch even if you improve something by 10 percent or 20 percent. It makes it way more fascinating because it's like a symphony."

The franchise is set to be revived in 2021 movie 'Spiral', starring Chris Rock and Samuel L. Jackson, although Tobin has remained tight-lipped as to whether he will be reprising his role as Jigsaw.

He said: "I honestly cannot speak about that. It's that simple. I hope you'll forgive me for that. They've asked me not to talk about it." 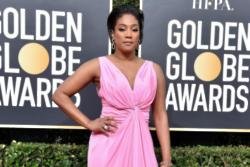 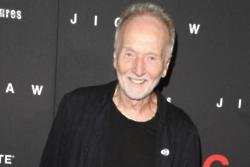 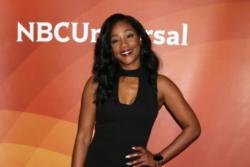 Tiffany Haddish reveals why she turned down Top Five