Saw Gerrera is set to play an even bigger role in future 'Star Wars' movies, according to Lucasfilm President Kathleen Kennedy. 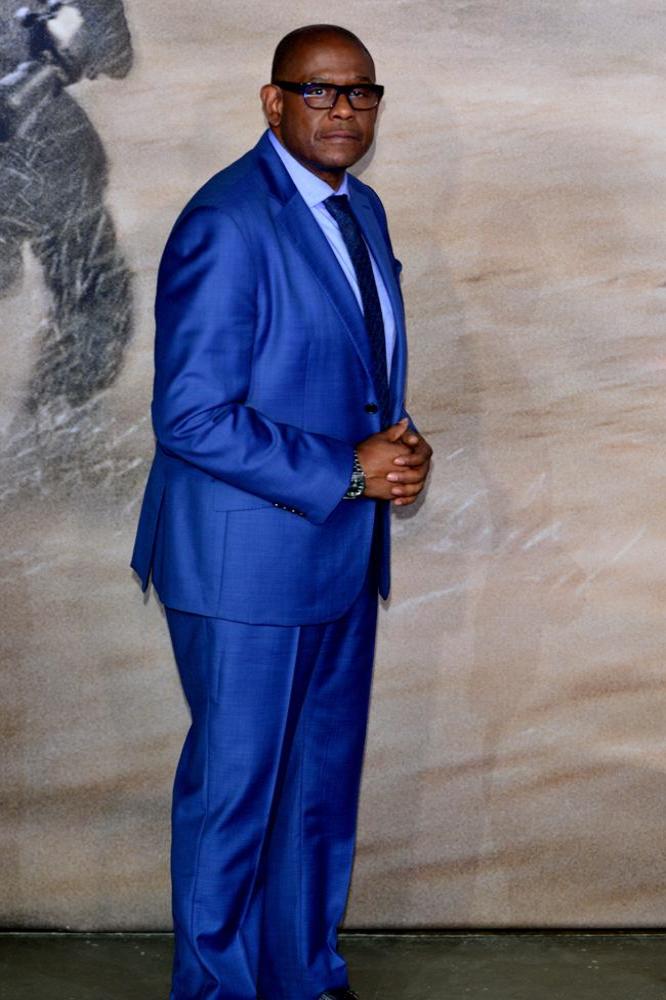 The character is played by Forest Whitaker in the widely acclaimed 'Rogue One: A Star Wars Story' - and Kathleen has suggested fans will be seeing more of Saw in the upcoming spin-off movies in the sci-fi franchise.

She explained to Empire magazine: "With Saw Gerrera, we just became very intrigued with him as a character and how he fits inside this story....

"To be honest, we originally thought we were going to develop Saw into something much larger, but we couldn't accommodate it. So he is not in the movie as much as we would like to have him in the movie, which creates the opportunity to explore his character even further in our future development."

Forest, 55, has suggested he would relish the chance to reprise the role in the coming years.

The Oscar-winning actor explained: "I'm curious about what else they're about to do. Because they seem to really like the character, which is great!"

Meanwhile, it was recently revealed that Felicity Jones was paid significantly more for her role in 'Rogue One: A Star Wars Story' than her castmates.

The 33-year-old actress was reportedly able to negotiate a seven-figure upfront sum to play Rebel fighter Jyn Erso after being nominated for a Best Actress Oscar for her performance in 'The Theory of Everything'.

Felicity's fee was considerably higher than the "mid-six figures" paycheques of her co-stars, who also included the likes of Diego Luna and Ben Mendehlsohn.

A source previously said: "She knows her worth." 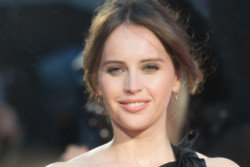 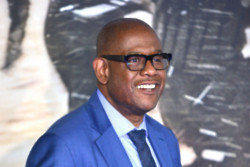