Samuel L. Jackson has signed up for 'The Last Full Measure', the story of a young investigator at the Pentagon, who makes it his mission to get Congress to award Air Force medic William Pitsenbarger t

Samuel L. Jackson has signed up for 'The Last Full Measure'. 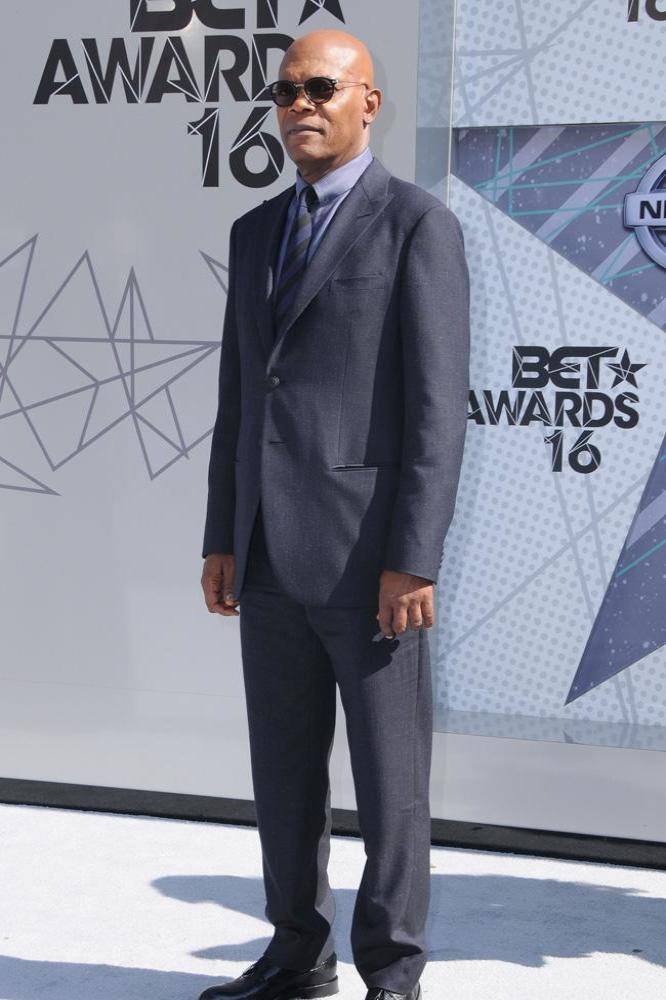 The film - written and directed by Todd Robinson - follows the story of Scott Huffman (Sebastian Stan), a young investigator at the Pentagon, who makes it his mission to get Congress to award William Pitsenbarger, an Air Force medic responsible for saving the lives of over 60 Marines during the Vietnam war, the Medal of Honor. Pitsenbarger made the ultimate sacrifice, giving his life to save others.

Principal photography will begin in Atlanta and Costa Rica towards the end of March, Deadline reports.

Meanwhile, Jackson is currently promoting 'Kong: Skull Island' and previously opened up about the beautiful filming locations he encountered whilst working on the movie.

"Over the course of six months we dealt with every type of weather - so there's like one scene every time I look at, I'm like, 'That was 120 degrees'. I remember we were all dying and other scenes I remember it hailing and being freezing cold but it all looks the same scene ... But every day in Hawaii we had rainbow which was fine." 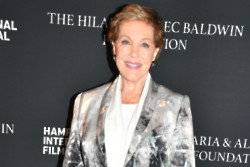 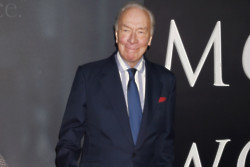