Samantha Morton starring in She Said

Samantha Morton has joined the cast of the drama 'She Said', which tells the story of how the New York Times newspaper broke the news story that brought down disgraced movie mogul Harvey Weinstein.

Samantha Morton has joined the cast of 'She Said'. 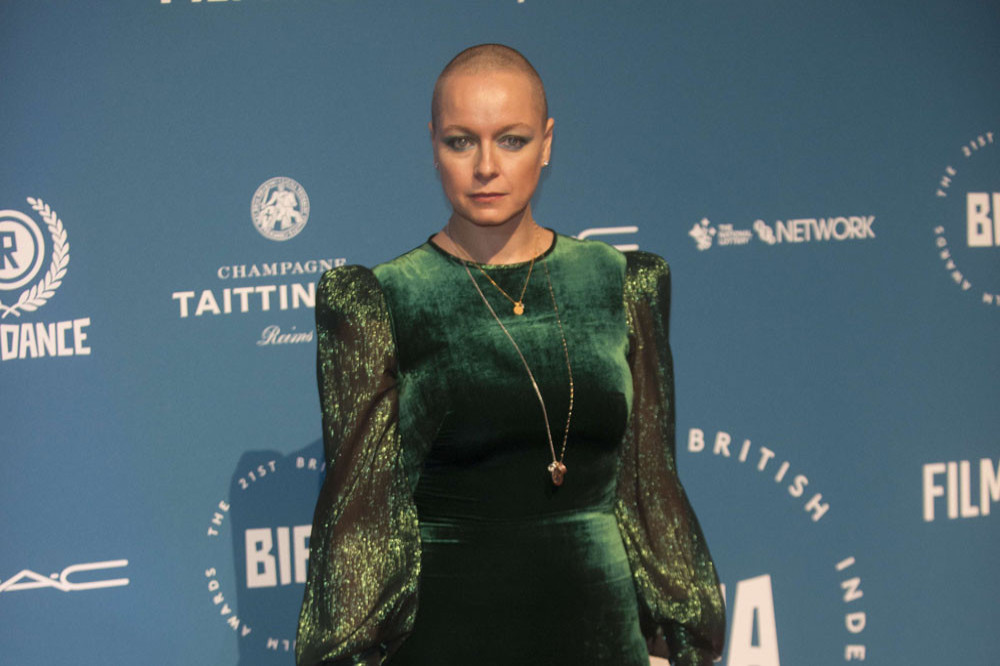 The 44-year-old star is attached to the new drama about the New York Times newspaper's investigation department that oversaw the revelations of a series of alleged sexual harassment incidents and assaults on women by the disgraced movie mogul in 2017.

Samantha will play Zelda Perkins, a former assistant to Weinstein who endured his abuse and later found herself bound by conflicting non-disclosure agreements.

The new drama is based on the book 'She Said: Breaking the Sexual Harassment Story That Helped Ignite a Movement'. Maria Schrader is directing the flick from a script by Oscar-winning screenwriter Rebecca Lenkiewicz.

Carey Mulligan and Zoe Kazan will also star as journalists Megan Twohey and Jodi Kantor, who delivered the bombshell revelations.

The revelations led to Weinstein being dismissed from the Weinstein Company board and eventually being jailed for 23 years, and ultimately resulted in the creation of the #MeToo and #TimesUp movements.

The focus of the film isn't Weinstein or the scandal, but the female team of journalists who defied intimidation and threats of legal action to break the story.

In 2018, Plan B Entertainment and Annapurna Pictures optioned the rights to 'She Said' under their co-production deal.

Brad Pitt, Dede Gardner and Jeremy Kleiner with produce for Plan B, and Megan Ellison will executive produce for Annapurna with Sue Neagle.

In addition, Universal Vice President of Production Lexi Barta will oversee the project for the studio.