Salma Hayek delighted to finally play a superhero in The Eternals

Salma Hayek is relishing the chance to "finally" play a superhero in upcoming new Marvel Cinematic Universe movie 'The Eternals'.

Salma Hayek is delighted to finally play a superhero in 'The Eternals'. 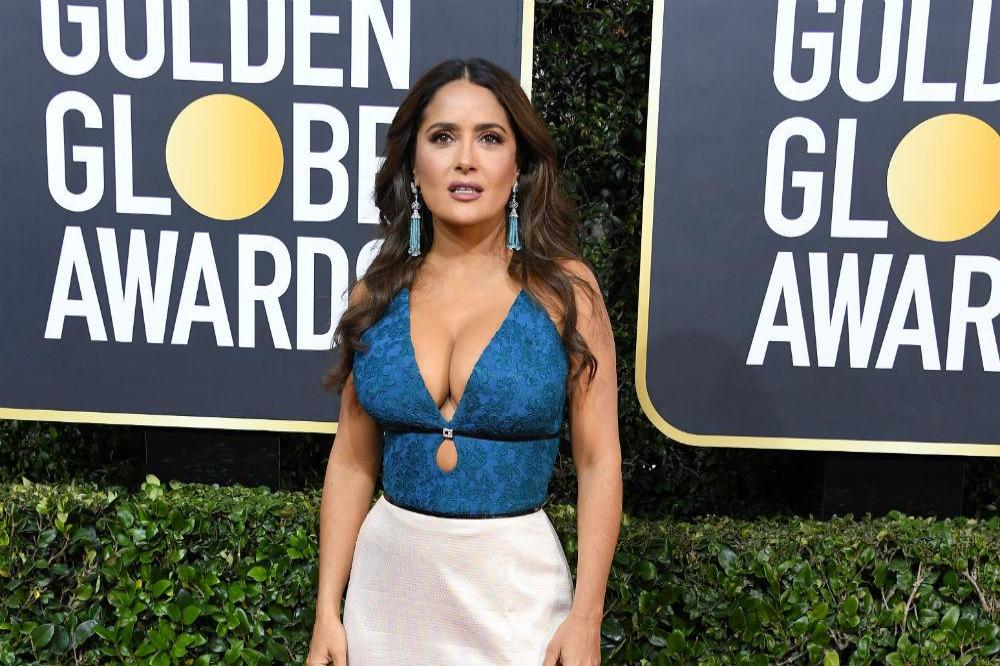 In an interview with Total Film magazine, Salma said: "At 53 - finally! - I can be a superhero.

"I play Ajak, who is the leader of the superheroes and all of them are people you would never have imagined. Except for Angelina. Angelina - she was born to be a superhero!"

The 53-year-old actress is staying tight-lipped about the plot of the movie, which has had its release date pushed back to February 2021 due to the coronavirus pandemic.

But she will describe the Eternals - an immortal alien race who secretly live on Earth - as "misfits" and suggests that the film is "something different".

Salma explained: "The rest of us (Eternals) are like misfits, and we're all superheroes, and I get to be the leader. That sounds really appropriate! Yes, why not? Let's go! It just made me feel like, 'Maybe they're doing something different.' And they are."

Salma was also very keen to work with 'The Eternals' director Chloe Zhao, having been impressed by her work on 'The Rider'.

She said: "The director is amazing. Did you see her first movie? The Rider? I was blown away.

"The one thing that excited me the most was the director. She's incredible."

Kumail, who plays the role of Kingo in the film, confirmed on social media that movie has been pushed back by three months.

He tweeted: "There are many more important things happening in the world right now.

"But The Eternals release date has moved from November 6th, 2020 to February 12th, 2021. So be safe, wash your hands, stay away from crowds, social distance, and we'll see you in February." 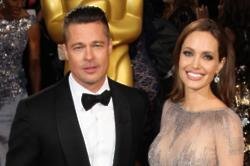 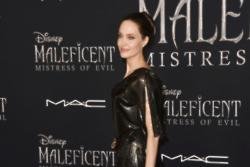