Sally Phillips lover the 'natural banter' in Off The Rails

'Off The Rails' actress Sally Phillips is pleased the "banter" feels "so natural" in the film.

Sally Phillips thinks ‘Off The Rails’ is full of “natural banter”. 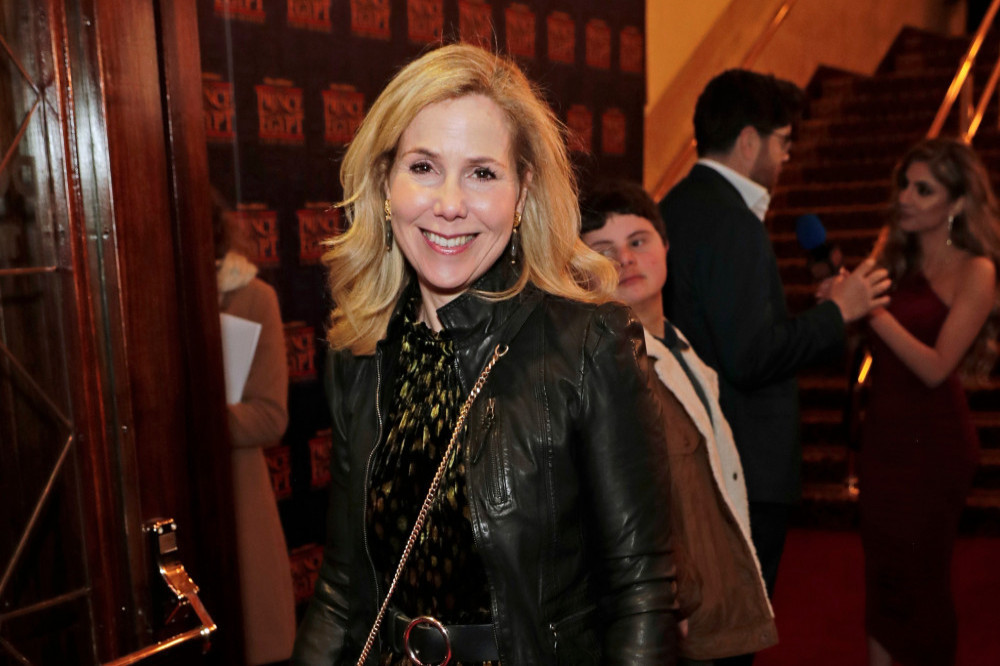 The 51-year-old actress and her co-stars Jenny Seagrove, Elizabeth Dormer-Phillips and the late Kelly Preston were encouraged by director Jules Williamson to improvise their dialogue and she thinks that makes the friendship they show on screen seem more believable.

Sally told Yours magazine: “We improvised a lot and were able to add to the script.

“So the banter is real and sounds so natural.”

The movie follows friends Lizzie (Phillips), Kate (Seagrove) and Cassie (Preston) as they reunite in their 50s to travel across Europe, the same trip they took when they were 18 and are joined by Maddie (Dormer-Phillips), the teenage daughter of their fourth pal, who tragically died of cancer.

And the plot is based on the real-life exploits of the director.

Sally said: “Jules was one of three old friends who really did recreate their teenage inter-railing adventure.

“And they really did take the 18-year-old daughter of their friend who had passed away.”

She added: “It was a blast. When you’re on location, a close family feeling develops.

“You’re all in the same hotel, have breakfast and dinner together, go sightseeing together on days off.

“You just don’t get that kind of camaraderie when you’re filming in London and you go home every night.

“I took [my sons] on location to Majorca with me and we had an absolutely brilliant time.

“It was one of those jobs where you create real friendships and relationships. Whether the film sinks or swims, it was worth it just for that.” 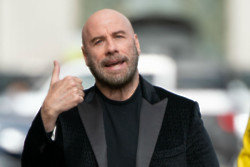 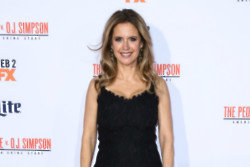 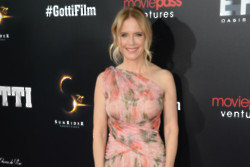