Joe and Anthony Russo admit they were left "stunned" after Tom Holland told them he had not seen the original trilogy of 'Star Wars' movies.

The Russo Brothers were "stunned" when Tom Holland revealed he had never seen 'Star Wars'. 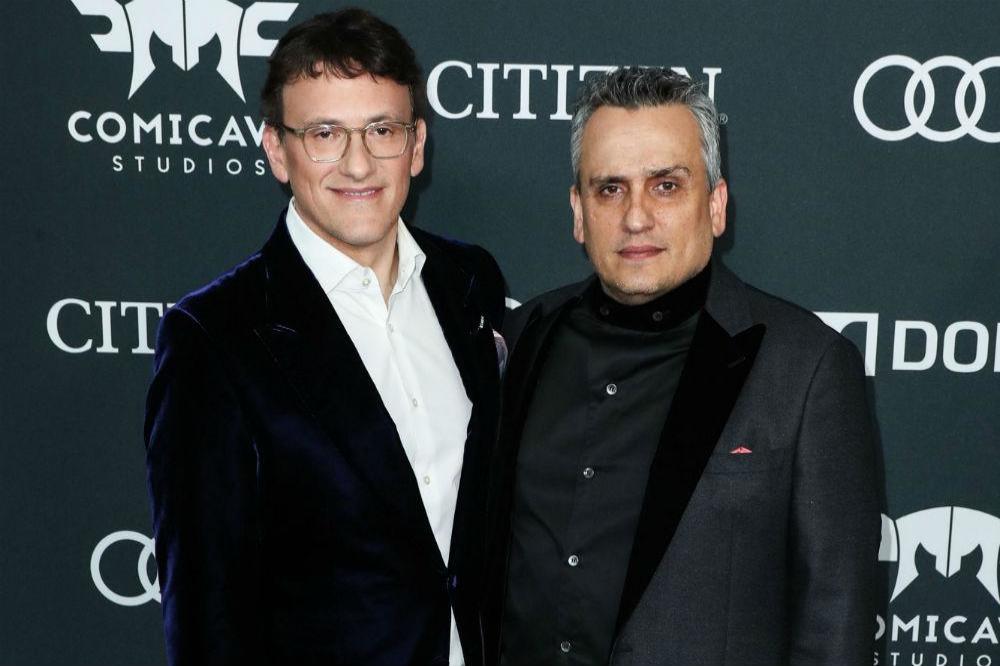 Joe and Anthony Russo - who worked with the 24-year-old actor on the set of 'Captain America: Civil War' - couldn't believe it when he admitted he hadn't seen the original iconic trilogy in the iconic sci-fi series.

Speaking on Fox 5 DC to promote their Instagram Live series 'Pizza Film School', Joe said: "We were stunned. We adore Tom, but I'll tell you, getting to know Tom, Tom is a very young man. ['Empire Strikes Back'] is twice his age.

Anthony revealed that Tom's revelation about 'Star Wars' had left him "really excited" as he never would have expected to work with someone who hadn't been influenced by the space saga.

The 50-year-old director said: "I have to tell you, I actually got really excited when he said he hadn't seen it because the idea was so novel to me and unexpected. I was like, 'This is fantastic.'

"Tom is a guy whose sensibilities we really admire and value, and it's like, 'Oh my God, we get to tap into his sensibilities and they're unaffected by Star Wars.' I'm like, 'What is that? What does that mean?' I was very excited by that."

The pair added that they believe Tom has now watched the movies after they "busted his chops".

Joe, 48, said: "I think we've since busted his chops enough that he's seen it. I think he's seen the [original] 'Star Wars' trilogy at this point."