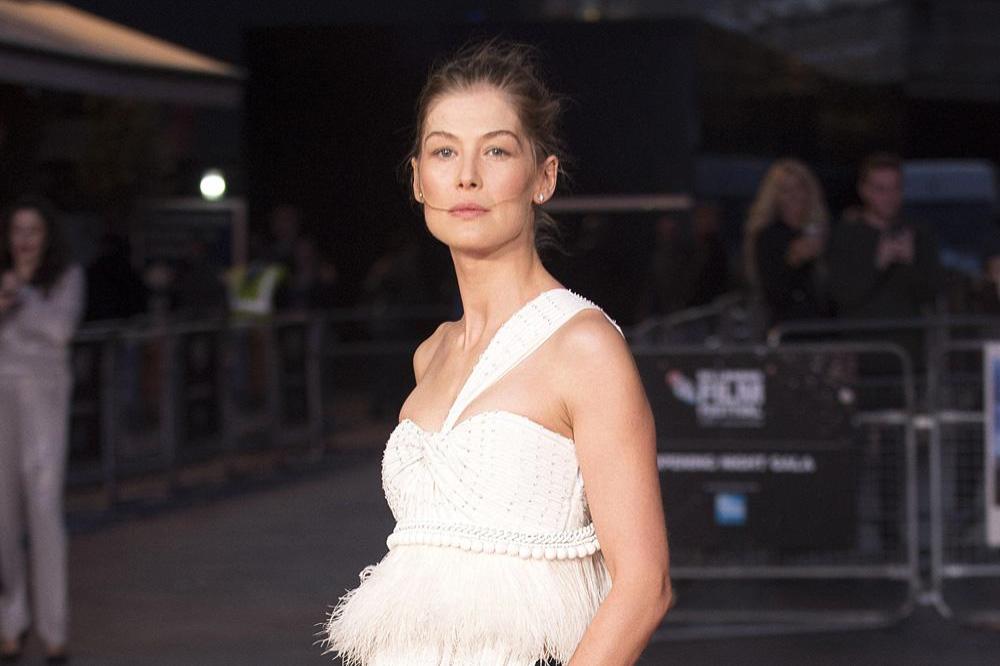 The 'Gone Girl' star and 'The Bodyguard' actor will join BAFTA Breakthrough's Ray Panthaki and film broadcaster Edith Bowman to choose which actors and actresses will be shortlisted for the Rising Star Award, which will be given out at the British Academy of Film and Television Arts (BAFTA) Awards on February 10, 2019.

Rosamund Pike said: "To be asked to join this year's EE Rising Star Award panel is an exciting honour. It's been fascinating watching the breadth of talent in an incredible array of films. Making the shortlist decision won't be easy as the calibre of the acting is so high but I'm looking forward to discussing and deliberating with my fellow jurors, to ensure we have the best possible shortlist for the public vote."

Richard Madden added: "I was thrilled when I received the call inviting me to be a part of the decision making on this year's EE Rising Star Award panel. It's a very important category and it's been exciting to watch these actors and actresses shine in their different parts. Today is going to be very interesting as we sit down to discuss who we each think deserves a nomination."

The shortlist is set to be announced on January 3, 2019 and then voting will be open to the British public.

EE Rising Star Award jury chair, Alison Thompson, added: "The EE Rising Star Award is a high-profile award that shines a light on up and coming talent and their craft. We have a tough job ahead of us as there is some extraordinary actors and actresses in the mix this year."

The British Academy of Film and Television Arts (BAFTA) Awards will take place on February 10, 2019. 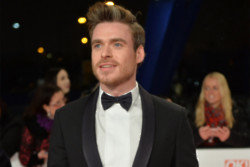 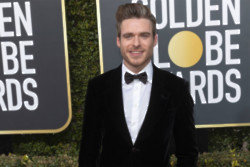 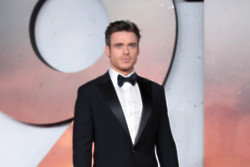