Ron Perlman has joined the cast of 'Monster Hunter' alongside T.I. Harris and Milla Jovovich.

Ron Perlman has joined the cast of 'Monster Hunter'. 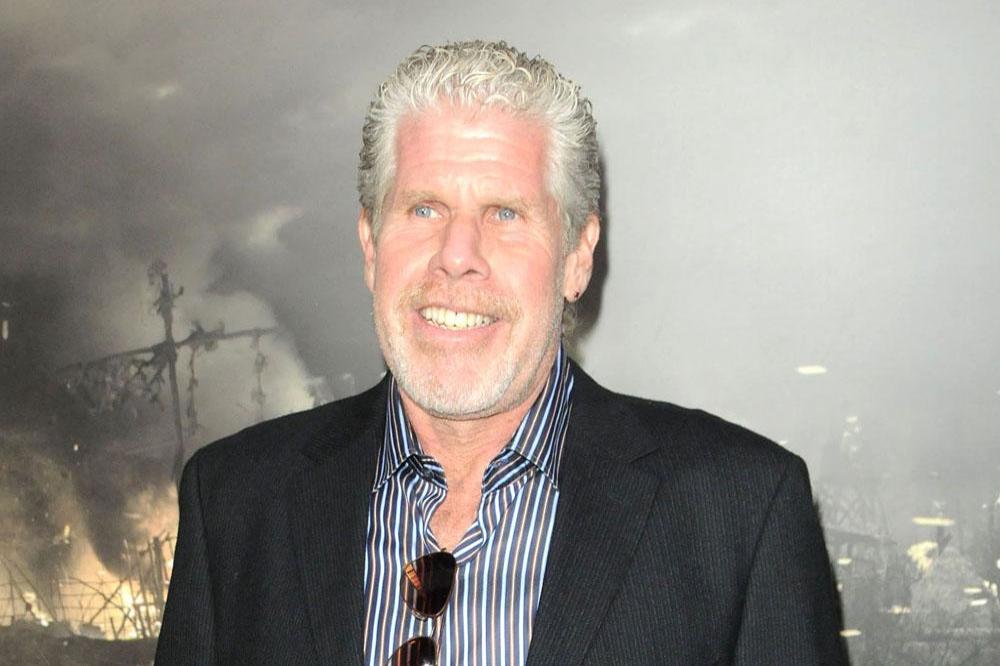 The 68-year-old actor is set to star in the movie adaptation of the popular Capcom video game series, which is in development by Screen Gems.

Alongside Ron - who is known for his role as the titular character in the original 'Hellboy' movie and its sequel, as well as for roles in TV shows such as 'Sons of Anarchy' and 'Hand of God' - T.I. Harris was also announced for a role, according to The Hollywood Reporter, and they will both be joining the previously announced Milla Jovovich.

Paul W.S. Anderson, the writer and director behind the 'Resident Evil' movie franchise - which was also adapted from the popular games, and also starred Milla, who is his wife - is once again both writing and directing the movie.

Whilst plot details are not yet known, the 'Monster Hunter' game franchise sees players taking on characters who track and kill monsters, levelling up with weapons and gear.

It has been revealed that Milla is playing a character called Artemis, whilst T.I. Harris is to play a sniper named Link, and Ron will star as a man named Admiral, who is the leader of the Hunter's Crew.

The project is due to start filming next month in South Africa, and as of the time of writing, there is no clear release date for the finished movie.

For Ron, the movie role comes after it was previously announced he won't be reprising his role as Hellboy in the reboot of the franchise - which is based on the comic book series - as 'Stranger Things' star David Harbour will take on the role instead.

Milla will also star in that movie as the Blood Queen and Ian McShane as Professor Broom - the scientist who adopts the titular demon child.

The plot follows Hellboy as he battles with a medieval evil wizard who is hell-bent on destroying humankind. 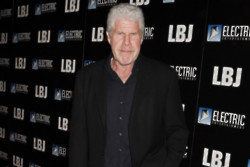