Robert Englund has admitted he would like to play his iconic slasher film character Freddy Krueger in one last 'A Nightmare on Elm Street' film before handing the role over to someone else.

Robert Englund would like to play his iconic horror alter ego Freddy Krueger for a final time. 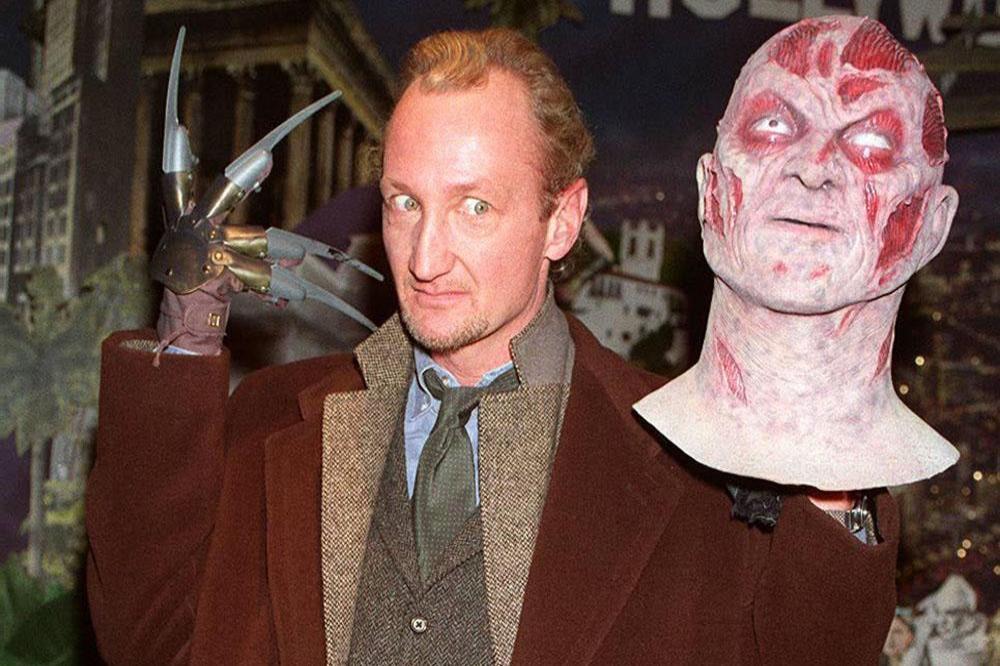 The 72-year-old actor portrayed the dream stalking killer in eight movies, making his last appearance as the supernatural murderer in 2003 spin-off 'Freddy vs. Jason', which pitted him against fellow slasher movie icon Jason Voorhees from the 'Friday the 13th' franchise.

Englund admits he would be up for wielding Freddy's glove of finger knives one last time to say goodbye to the movie monster but he hopes another actor will take on the mantle so the series can be relaunched for another long run of films.

Speaking at Monster Mania Con in New Jersey, he said: "We need a Freddy that can do the next eight movies - or seven, I don't want them to remake Part 1 again. I'm not Freddy anymore, you guys. I could do one more ... probably. If you shot me up with vitamin c!

"But here's the thing. I can't do eight more, you guys. So we need a new actor that you guys believe in and trust and love that can go the distance."

Wes Craven's original 1984 movie was remade in 2010 with Jackie Earle Haley playing burned brute Freddy in 'A Nightmare on Elm Street' but Warner Bros. Pictures and New Line Cinema did not follow it up with a sequel.

Englund also claimed he has heard a rumour that the franchise is going to be relaunched with Kevin Bacon, 61, donning Freddy's hat and red and green sweater.