Robert Downey Jr. had a "blast" on the set of 'Captain America: Civil War'. 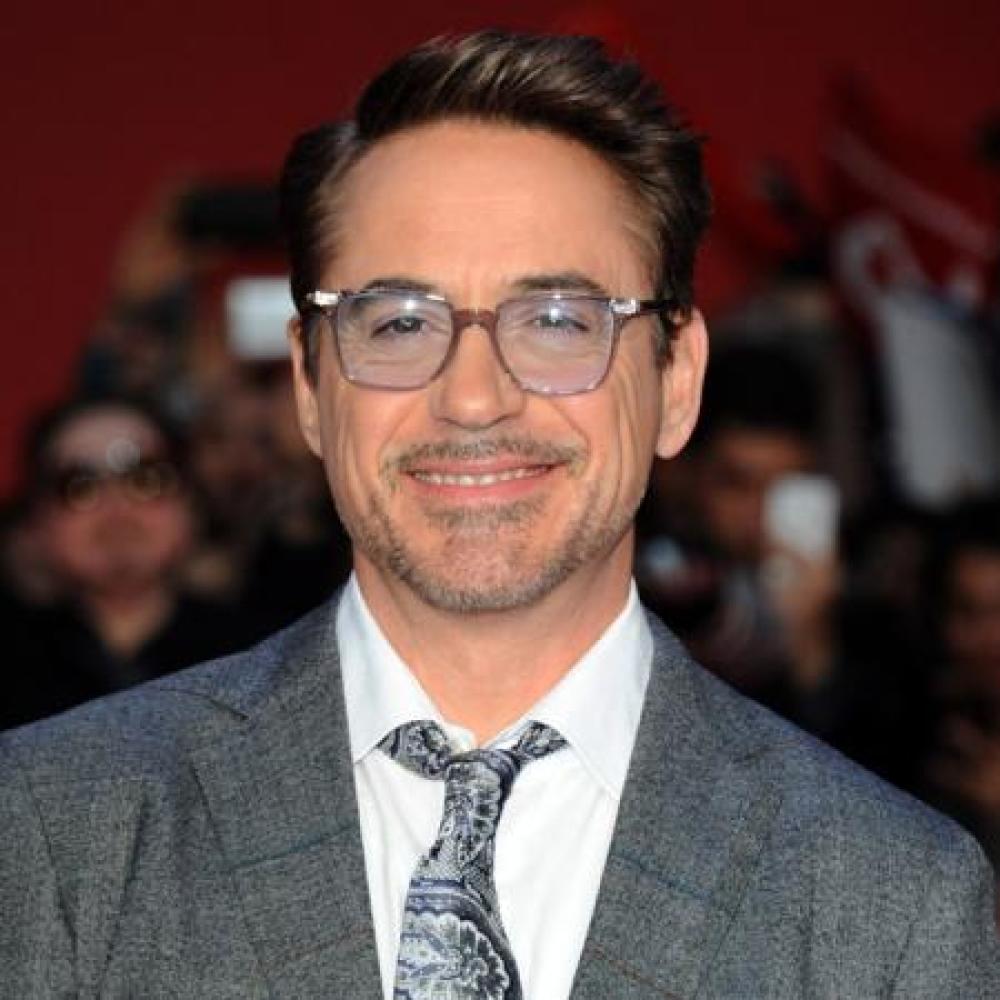 Downey Jr - who plays Iron Man in the Marvel series - really enjoyed donning his suit to play the superhero but has recalled one "crazy" shoot where they found themselves outside shooting on "one of the three hottest tarmacs in the history of North America".

"[On 'Civil War'] we happened to be, by our own volition, shooting on what must have been one of the three hottest tarmacs in the history of North America, all suited up, just going, 'This is crazy! We shouldn't be outside!' And there was something so funny about it."

And Robert has also offered advice to those wishing to follow his footsteps into acting, admitting rejection is a huge part of the process.

He added to GQ magazine: "Well, first of all, back then, the reference would have been Christopher Reeve. And Michael Keaton. So I'd have been somewhere in the middle of either having a judgment on it or saying, 'All right, cool people are doing it.' But I know that I must have read those comics before, or they were in the atmosphere.

"If you always talk about all the cool stuff you're gonna do, and you don't understand why it hasn't already happened for you, because, you know. The fumes of that will get you over the first hurdle, and nothing else. You must learn to put your nose to the grindstone for years and not look up, no matter how much rejection is heaped on you." 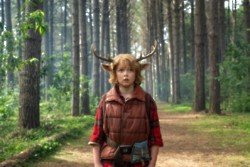 Trailer breakdown: What do we know about DC’s new Netflix series, Sweet Tooth?