Robert Carlyle wants to make a third 'Trainspotting' film, suggesting there is "space" to explore his character, Begbie. 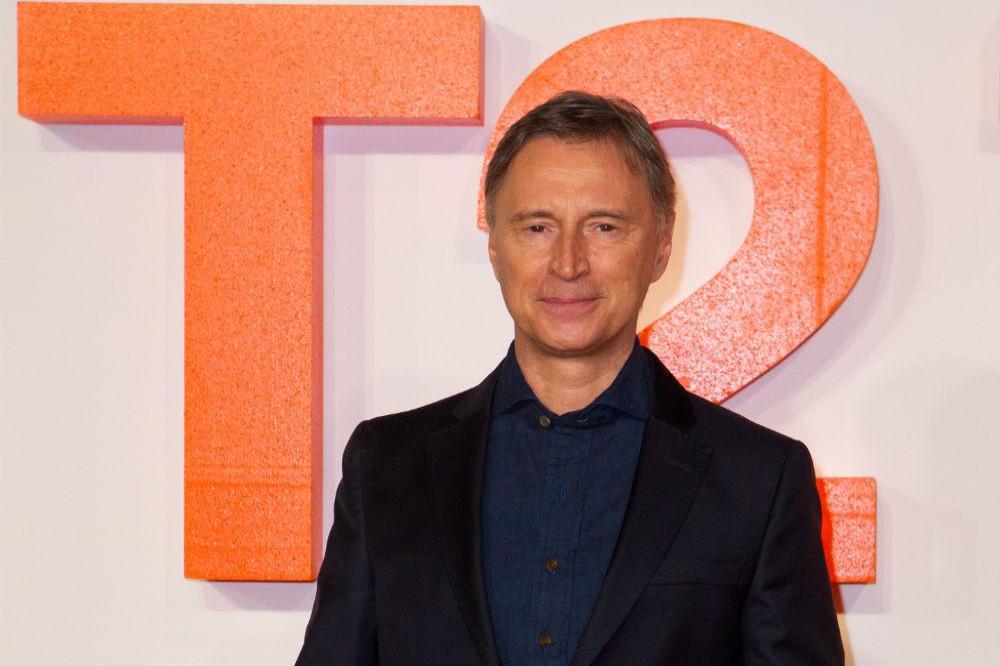 Carlyle feels there is "space" to explore his character further, as Begbie is the focus of 'Trainspotting' author Irvine Welsh's 2016 book 'The Blade Artist' and he hopes he'll get to portray the Scottish psychopath again.

In an interview with Big Issue magazine, he said: "I am interested. Because there is space for the character to grow. And there is another book - 'The Blade Artist' - which is almost exclusively about Begbie.

"In terms of the narrative it is one of Irvine's best. Because you know this character so well - and certainly I know the character very well - you buy it."

'The Blade Artist' describes how Begbie emigrated from Scotland to California and begins working as an artist, a plot device that Carlyle understands.

He said: "It is a scenario I know to be true - infamous figures have gone into prison and found art and come out as a different being."

Carlyle, whose previous credits include 'The Full Monty', 'The Beach' and '28 Weeks Later', admits that a third film depends on director Boyle's plans.

Welsh, 61, previously expressed a desire for a third film, suggesting that there was unfinished business with the 'Trainspotting' characters, who are portrayed by Ewan McGregor, Ewan Bremner and Johnny Lee Miller.

He said: "You think the 'Godfather III', 'Terminator III' - there's the temptation to do the Holy Trinity, it might evoke Danny's inner Catholic."

The author also expressed a desire to make a third film quickly after the long gap between the first two movies.

"We'd have to get moving on it pretty quickly. But it's something that would be massively interesting to me." 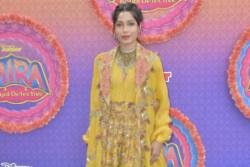