Rob Brydon is among of a trio of stars who have joined the cast of 'Holmes & Watson'. 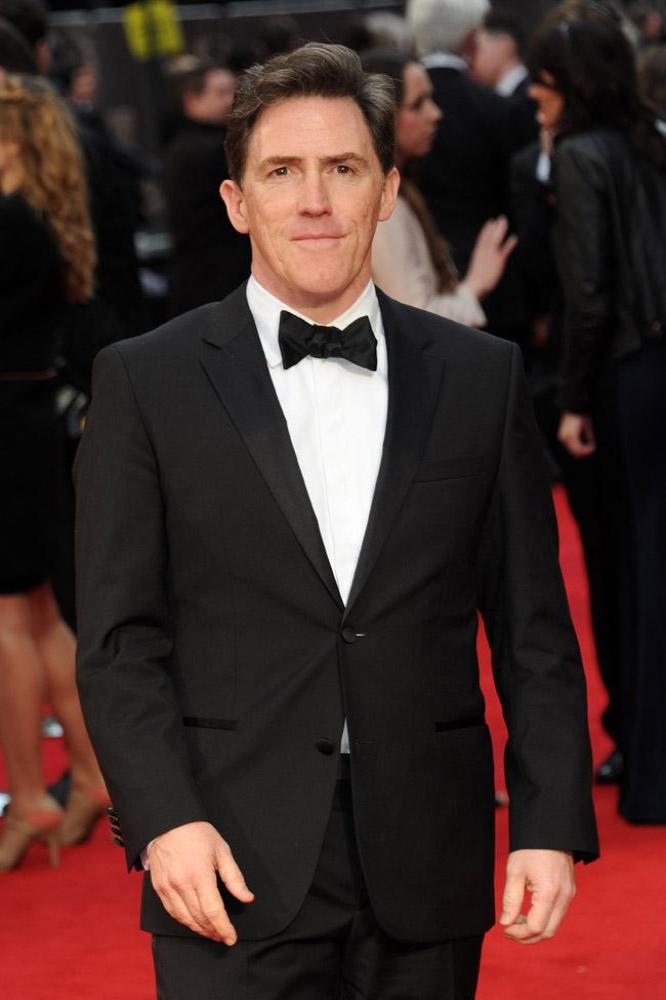 The 51-year-old British actor along with 'Vicky Cristina Barcelona' star Rebecca Hall and 'Trainspotting' actress Kelly Macdonald will appear with Will Ferrell and John C. Reilly in a comedy inspired by the fictional detective Sherlock Holmes created by writer Arthur Conan Doyle.

Ferrell will play Holmes and Reilly will portray his trusted right hand man Watson in the Sony Pictures project.

Brydon - whose big screen credits include roles in 'The Huntsman 2' and 'Cinderella' - will play Scotland Yard head Inspector Lestrade; Macdonald's alter ego will be Mrs. Hudson, who is the housekeeper of Holmes & Watson's famous London home at 221B Baker Street, and Hall will be bring to life Dr. Grace Hart, the first female doctor to practice in London.

Recently, Lauren Lapkus joined the cast to portray a character known as Millie, a young woman with a mind almost as sharp as the great detective who gives Sherlock a run for his money.

The movie reunites Ferrell and Reilly once again with the comic pair previously working together on 'Talladega Nights: The Ballad of Ricky Bobby' and 'Step Brothers'.

'Holmes & Watson' is being written and directed by Etan Cohen - who previously worked with Ferrell, 49, on 'Get Hard', which was his directorial debut.

Shooting on the movie is due to start later in November. 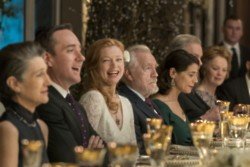 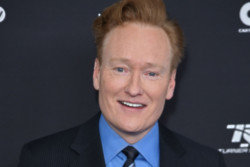