Reese Witherspoon reveals she is "having a great time working" on 'Legally Blonde 3'.

Reese Witherspoon is "having a great time working" on 'Legally Blonde 3'. 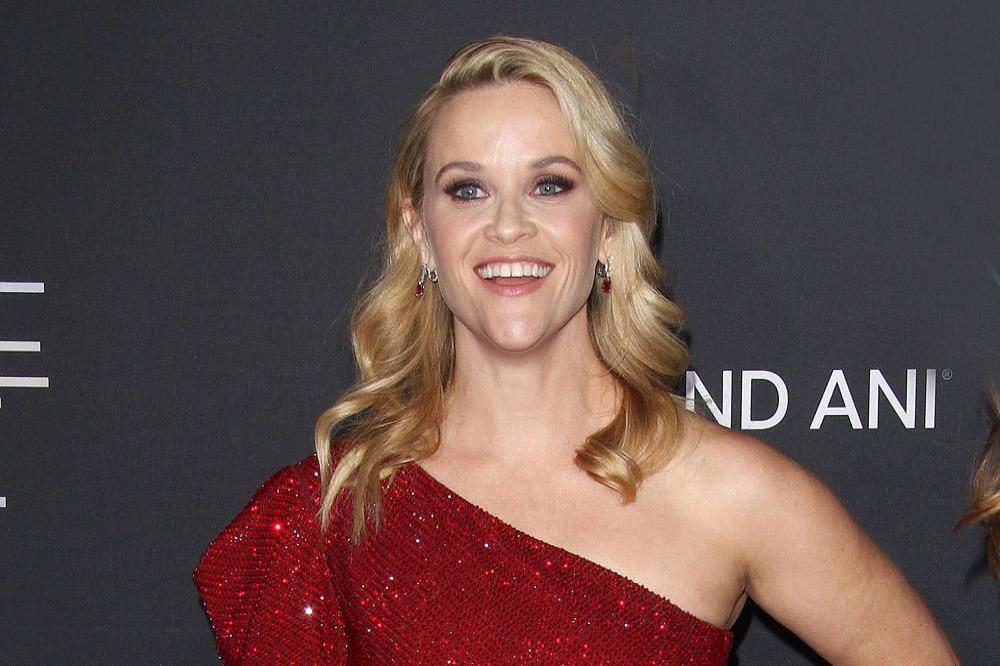 The 43-year-old actress will reprise her role as sorority girl-turned-Harvard lawyer, Elle Woods, for the third time in the "beloved" franchise, which is set to be released on Valentines Day next year (14.02.20), and Reese - who last played the character in 2003 - has revealed that she's already having a blast, despite not having filmed anything yet.

"You just want her to go on a hero's journey like she does in the first movie, and I'm having a great time working on it. [We have] a script, but we haven't shot anything."

And the blonde beauty went on to spill the details of her much-anticipated Apple TV series, 'The Morning Show', which will see her star alongside Jennifer Aniston and Steve Carell in the comedy drama, and admitted that she has a "great female partnership" with the 'Friends' actress on set.

She added: "It's such a great show. I can't say anything about what it's about, but I think it's going to be surprising for people.

"It's very surprising, and Jen is wonderful. And again, it's this great female partnership. I have to say, it's a great theme in my life and the past few years.

"I'm just really enjoying the partnership with other women I really respect and admire."

Reese also spoke about 'Big Little Lies' newcomer Meryl Streep, who is making her debut on the much-anticipated second series, and insisted that she had to "take a deep breath" at times because she has looked up to her for so long.

She continued: "I had to sometimes pull myself back and take a deep breath and go, 'OK, she's just a person. She's just a human being.' But it was a thrill. And to get to sit with her and talk about the script and work through scenes, it was just like, 'Are you kidding me?'

"As an actor, all my life worshipping her work, and she's just as truthful and honest and genuine and fun-loving as you can imagine." 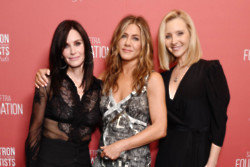 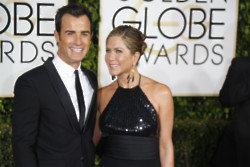