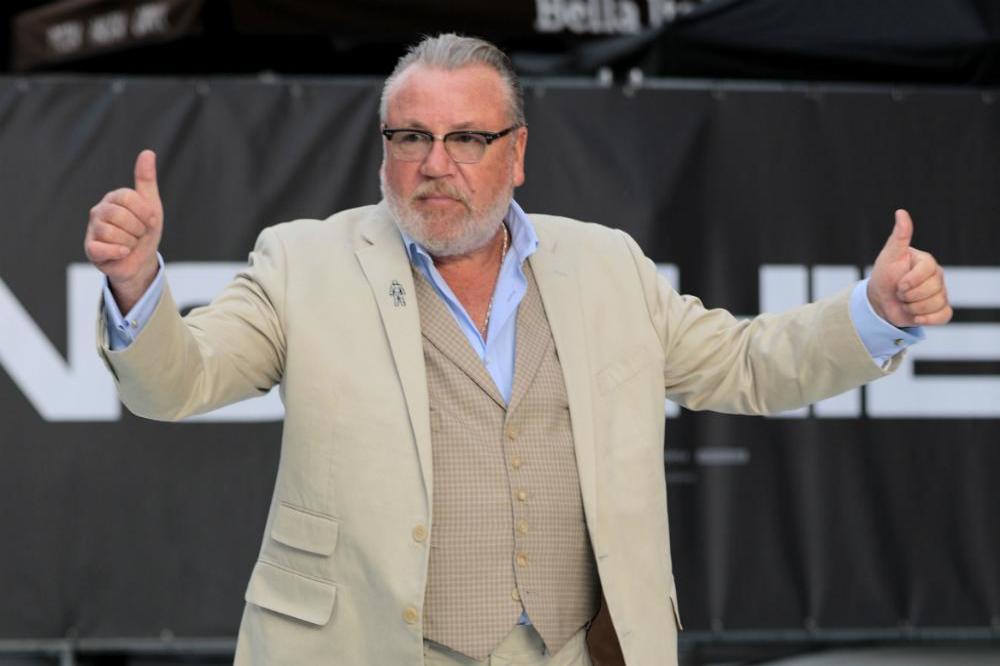 The 62-year-old actor is set to appear in the Marvel Cinematic Universe blockbuster - which will star Scarlett Johansson the titular superhero and her alter ego Natasha Romanoff - and now his role looks to have been revealed.

According this month's issue of Empire magazine, 'The Departed' star will take on the part in the upcoming movie.

Fans of the MCU will recognise the name Dreykov, as the character was first mentioned in the original 'Avengers Assemble' film back in 2012.

In the scene, Loki (Tom Hiddleston) is talking to Natasha about the "red in her ledger", adding: "Can you wipe out that much red?

'Black Widow' will explore Romanoff's past, and Dreykov - as head of the organisation which trained her and others to become an assassin - is expected to play a major part in that story.

Although the movie was set to launch on May 1, its release has been delayed indefinitely due to the coronavirus pandemic.

Johansson has high hopes for her Black Widow film, and believes Feige can help to create a "really ground-breaking" movie.

She said: "The only way to do it would be if it were something that we've never seen before that was really ground-breaking and incredibly bad ass. I think if anyone could make that happen my boss Kevin Feige could. He's a visionary.

"I think it could be something really special. There's a lot of room there. The character has a tortured past, she's had to make a lot of difficult decisions. She has a lot of trauma. She's got issues. There's room to work them all out." 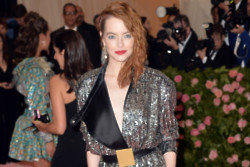 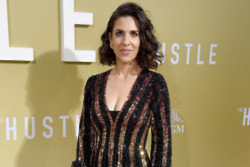