A Quiet Place Part II to be released in September

'A Quiet Place Part II' will now be released in September, having had its initial March release pushed back due to the coronavirus outbreak.

'A Quiet Place Part II' will now be released in September. 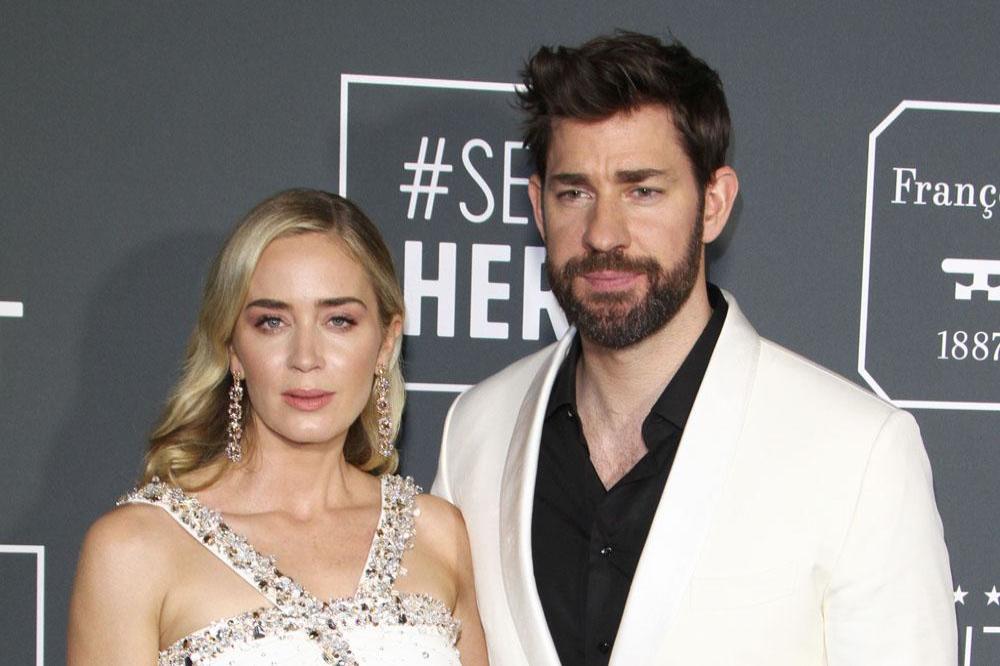 The horror sequel, which stars John Krasinski and his wife Emily Blunt, was meant to hit cinemas in March but was postponed due to the coronavirus pandemic.

The movie in now expected to hit cinemas on September 3.

John - who has co-written and directed the film and the first instalment in the monster franchise - admitted that he would be delaying the movie so audiences across the globe could see it together.

The 40-year-old filmmaker said: "One of the things I'm most proud of is that people have said our movie is one you have to see all together.

"Well due to the ever-changing circumstances of what's not going on around us now is clearly not the right time to do that. As insanely excited as we all are for you to see this movie, I'm going to wait to release the film until we can all see it together. So here's to our group movie date. See you soon!"

John previously described how he felt the project - which also stars Cillian Murphy, Millicent Simmonds and Djimon Hounsou - turned out to be a better story than its 2016 predecessor, even though he hadn't planned to make a sequel.

He said: "I said I would never do a second one. Nothing could be as personal or be as organic to me as the first one, and turns out, I think I like this one better."

'A Quiet Place Part II' is one of many films to be impacted by the coronavirus outbreak, with Paramount stablemate 'The SpongeBob Movie: Sponge On The Run' being pushed back to July 31.

Numerous other films, including the latest James Bond movie, 'No Time To Die' and Marvel blockbuster 'Black Widow', have also had their release dates shifted due to the outbreak of the virus.