Post Malone has been cast in his first movie role in 'Wonderland' alongside Mark Wahlberg in the upcoming Netflix detective blockbuster.

Post Malone has been cast in his first movie role. 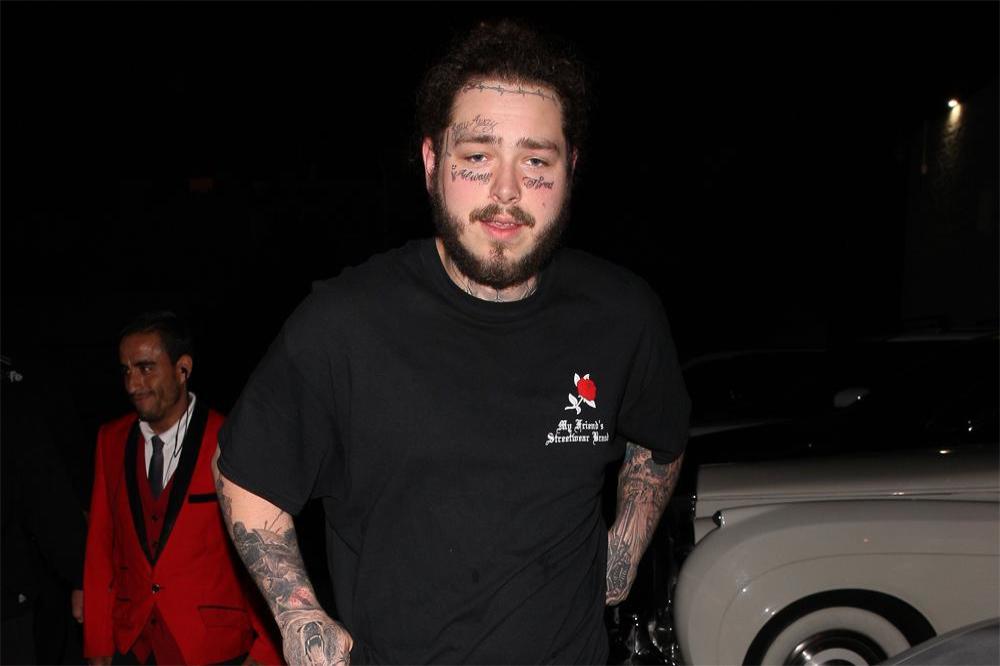 The 23-year-old rapper will turn his talents to acting as it's been revealed he has landed a part in Mark Wahlberg's upcoming Netflix feature film 'Wonderland'.

As reported by Variety, 'Rockstar' hitmaker Malone has joined the cast alongside the likes of Alan Arkin, Iliza Schlesinger, Booke Woodbine, Hope Wilson and James DuMont.

Wahlberg will star alongside 'Black Panther' actor Winston Duke in the upcoming project, with longtime collaborator Peter Berg directing after they previously teamed up on 'Lone Survivor', 'Patriots Day', 'Deepwater Horizon' and 'Mile 22'.

The script is being adapted from the novel 'Robert B. Parker's Wonderland', which was written by Ace Atkins and forms part of the Spenser series of detective novels originally written by Parker until his death in 2010.

The character has been at the forefront of 48 New York Times bestseller novels, and Sean O'Keefe has been tasked with adapting the script for a feature film.

Malone's character hasn't been confirmed yet, but filmmaker Berg previously suggested there could be sequels in the pipeline.

He said: "I think there's 150 books with this character. So if it's successful and it's something that we do one every three years or two years - I don't know what the number would be - and it's something that we all like, that we feel is creatively satisfying and doesn't feel like a slog, I think we would definitely do it. Mark and I are brothers and we love working together."

Although the movie will mark Malone's first acting role, it comes after he teased a track he has written and recorded for the upcoming animated film 'Spider-Man: Into the Spider-Verse'.

Giving fans a hint of what to expect during a recent appearing on 'The Tonight Show with Jimmy Fallon', he was heard crooning: "I'm so fired up/ You're a sunflower/ I think your love would be too much."