Director Peyton Reed has admitted that the scheduling plan for 'Ant-Man and the Wasp' was one of his major challenges.

Peyton Reed admits the scheduling plan for 'Ant-Man and the Wasp' was one of his major challenges. 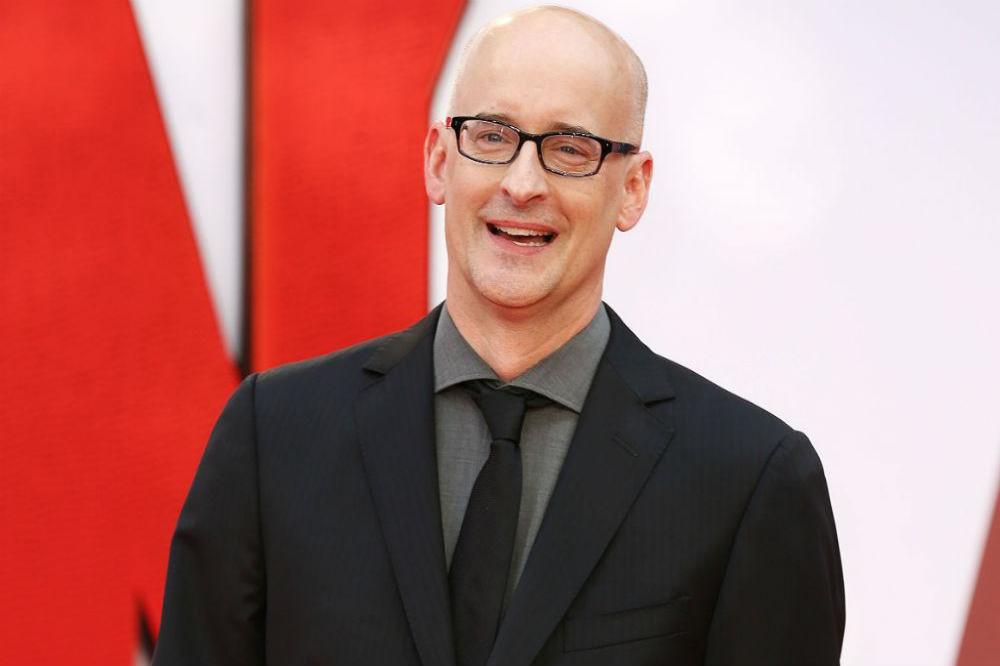 The 53-year-old director has helmed the new superhero movie and he's admitted that having the film's star, Paul Rudd, divide his time between 'Ant-Man and the Wasp' and the fourth 'Avengers' movie was a complicated process.

"It's made easier, obviously, by the fact that we're all down here on this Pinewood campus all working together. There's behind the scenes shuffling and scheduling stuff, but so far, it hasn't impacted us. I know in October there are some big dates coming up for Paul, but so far it's been fine. So far I have not felt the impact of the other movie."

On the other hand, Peyton feels it's an advantage releasing the new movie so soon after 'Avengers: Infinity War', having previously released the first 'Ant-Man' film after 'Avengers: Age of Ultron'.

He told ComicBook.com: "It definitely is that feel of, you know, of the first movie we came out in the wake of 'Avengers: Age of Ultron' which was, you know, that was the sequel to 'Avengers'.

"It's 'Age of Ultron' and so we could kind of be working in this little corner and it feels the same way again because now we're coming out right after 'Infinity War' and again, I like that. I personally feel that's the position I want to be in. I think it's, it's good." 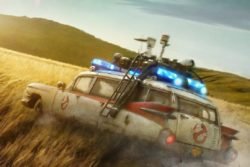